The Karnataka Assembly passed the Protection of Right to Freedom of Religion Bill, 2021, dubbed the anti-conversion bill, amid protests by opposition members. 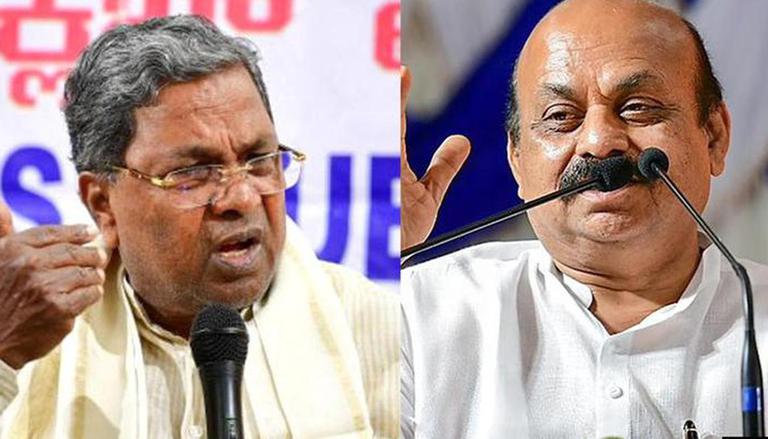 
Hours after the Anti-conversion bill was passed in the Karnataka Assembly, former state chief minister and senior Congress leader Siddaramaiah called it a brainchild of the Rashtriya Swayamsevak Sangh (RSS). He said that RSS followers had written a petition to the law commission in 2009 to draft an anti-conversion bill when BS Yediyurappa was the chief minister. However, he said that the Congress government had rejected the draft bill. "Now, BJP has given life to it," he stated.

Calling the bill 'anti-constitutional and inhuman', Leader of Opposition in Karnataka Assembly, Siddaramaiah tweeted, "It is clear in the Constitution of India that any conversion through forceful means, for material benefits or through deceit is a punishable offence. So what is the need for @BJP4Karnataka's new anti-conversion bill? This is the reason for opposing the same #AntiConversionBill. (sic)"

"Lack of evidence will lead to the acquittal of the accused as per IPC. But clause 12 of the new draft bill will favour the complainant inspite of lack of evidence. This is against the law of our land," the Congress leader said.

He claimed that the phrases and words used in Karnataka's anti-conversion bill are the same as that of the bills cleared in Uttar Pradesh and Gujarat. "It is clear that RSS is behind this," he said.

Anti-conversion bill tabled by @BJP4Karnataka is anti-constitutional, inhuman and curtails the freedom of citizens. I will always oppose this.

The govt should take back its decision.#AntiConversionBill

Citing Maharama Gandhi and Swami Vivekananda, Siddaramaiah said that instead of blaming the conversion, the social inefficiencies leading to conversions need to be identified. "Untouchability, caste structure and other social evils have to be addressed," he said.

The Karnataka Assembly on Thursday passed the Protection of Right to Freedom of Religion Bill, 2021, dubbed the anti-conversion bill, amid protests by opposition members. The bill will protect individuals from unlawful conversion from one religion to another by force, misrepresentation, coercion, influence, allurement or by any other fraudulent means. It proposes a prison term of up to 10 years for forced conversion.