Some MNS leaders slammed the Maharashtra government and said they will hit the streets in case of further action against party head Raj Thackeray. 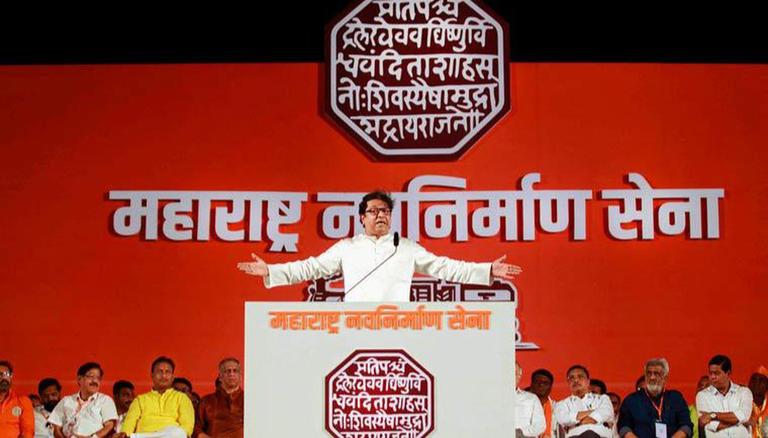 
With the Aurangabad police on Tuesday registering an offence against MNS Raj Thackeray over his speech against loudspeakers on mosques, some party leaders slammed the Maharashtra government and said they will hit the streets in case of further action against their party head.

Jadhav claimed it was (Shiv Sena founder) Bal Thackeray who had first demanded the removal of loudspeakers from mosques, but his son (CM Uddhav Thackeray) has booked Raj Thackeray for the same.

In the Aurangabad rally on May 1, Raj Thackeray had asked people to play Hanuman Chalisa outside mosques from May 4 if loudspeakers there were not removed.

The Aurangabad police on Tuesday registered a case against the MNS chief and the rally organisers under various IPC sections, including 153 (wantonly giving provocation with intent to cause riot).

Reacting to it, Jadhav said, It was expected because the way these people (the government) were troubling us while giving us permission for the rally, they wanted to book Raj saheb. The next step could be his arrest. But our motto is purely social.

MNS workers will hit the streets...every Hindu will also do the same and show the government its place, Jadhav added.

MNS leader Sandeep Deshpande said the party was always aware that Raj Thackeray would be booked since the conditions laid down for the rally were stringent.

The government will see the struggle of our party workers on roads. We don't fear cases. The action is to scare us. We will not be cowed down...protest will take place, Deshpande said.