PM Modi is likely to start his election campaign for the polls in the poll-bound state of Uttarakhand in November 2021 with at least five rallies finalised. 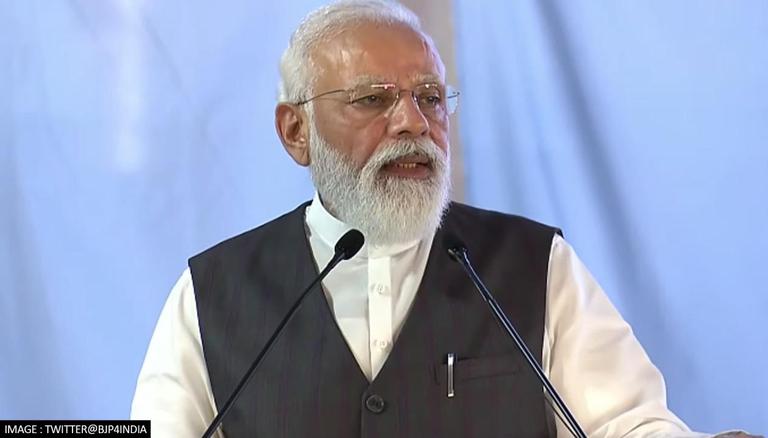 
In a major development connected to the upcoming Assembly elections in Uttarakhand, Prime Minister Narendra Modi is likely to start his election campaign for the same in November. As per ANI sources, the PM is likely to address the first election rally in mid-November. "PM may address the rally around November 20, though the date is yet to be finalised," a senior party leader told the news agency. As per reports, the Uttarakhand unit of BJP has proposed at least five rallies by PM Modi, one each in five parliamentary constituencies.

As the state BJP unit has also started the process of shortlisting candidates for the upcoming polls, another BJP leader was quoted by the news agency saying, "There would be two reports, one will be given by the state and there will be another survey done by the Centre. They become MLA because of organisation and that is why works were given by the organisation like social work during the COVID-19 pandemic and works done under the 'Sewa hi Sangathan' campaign will be considered as well. However, winnability will be the deciding factor."

Uttarakhand is all set to go into polls next year in February to elect 70 members of the Uttarakhand Legislative Assembly. The term of the current assembly which was elected in 2017 will expire on March 23, 2022. There are estimations regarding the victory of BJP in the State Assembly elections thus leading to the defeat of Congress.

Independent MLA from Uttarakhand's Bhimtal assembly, Ram Singh Kaira joined Bhartiya Janata Party on Friday. He joined BJP in the presence of Union Minister Smriti Irani along with Uttarakhand state in-charge and Rajya Sabha member Dushyant Gautam, Uttarakhand BJP state president Madan Kaushik and Rajya Sabha MP Anil Baluni at the party headquarters in Delhi. Along with him, Okhalkanda block chief and his wife Kamlesh Kaira also joined BJP on Friday. He asserted that he will follow the legacy of the party and respect other party workers and leaders just like it did being an MLA. Earlier, Kaira contested the Congress seat as an MLA from the assembly, but after failing to get a ticket from the Congress, he contested as an independent candidate and won the seat.