Authors Amish Tripathi updated his readers about his 4th book in the Ram Chandra Series - 'The war of Lanka' with a new publisher. 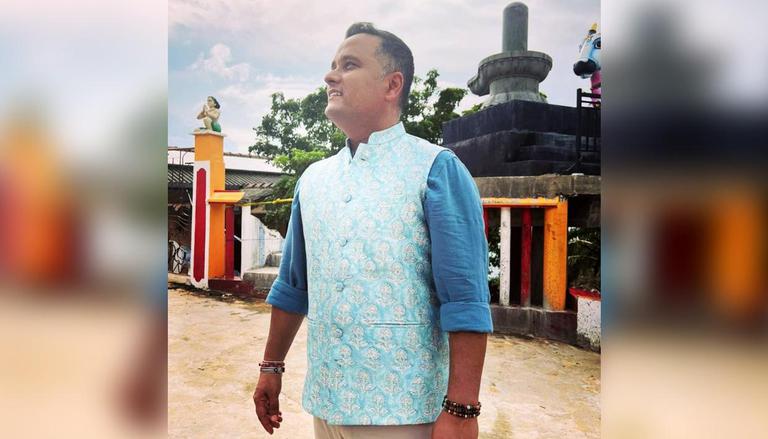 
Amish Tripathi on May 31, finally updated his readers about his much-awaited book 'War of Lanka'. Sharing a post on Twitter, Amish informed via Social Media that his new book will be published by Harper Collins. The 'War of Lanka' is the fourth book in the Ram Chandra Series.

Notably, the Ram Chandra Series is planned to be a 5-book series of which three are already doing great in the market. Ram: Scion of Ikshvaku, Sita: Warrior of Mithila and Raavan: Enemy of Aryavarta are the first three books in the 5-book series and the release date of the new book will be shared soon, according to the author.

We are elated to announce the acquisition of @authoramish's keenly anticipated book in the best-selling Ram Chandra series. #WarOfLanka is a gripping tale of love, rage, courage and honour. Out soon! Read more about the book: https://t.co/epV0Gsept9 pic.twitter.com/x44f83eGiP

It is pertinent to mention that author has previously said that the book is completed but the release has been delayed because of his previous publisher, Westland, getting shut. He apologised for the delay and asked his readers to have a little more patience as he will announce the release date of the new book soon.

Delighted to join the @HarperCollins family, my friend. Look forward to breaking some records together! @jilpanz

To all my readers, War of Lanka is coming soon! Stay tuned for more announcements. #RamChandraSeries #WarOfLanka https://t.co/GG1pAgIjDP

Amish Tripathi's Shiva Trilogy captured the Indian market as it became the fastest-selling series in Indian publishing history. Other than the Ram Chandra Series and Shiva Trilogy, the author has also penned middle age fiction Legend of Suheldev: The King Who Saved India and a non-fiction Immortal India: Young India, Timeless Civilisation.

The author is also credited for co-authoring Dharma: Decoding the Epics for a Meaningful Life with his sister Bhavna Roy. It is important to mention that the publishing rights of all the above-mentioned books will now be with Harper Collins (only English language).

Talking about the author, CEO of Harper Collins India said, "Twelve years ago when The Immortals of Meluha was first published, it created a revolution and announced the arrival of a significant new voice in Indian fiction. Since that first book, Amish, with his fantastical storytelling, has created multiple parallel universes and has entertained millions of readers. I am so thrilled that HarperCollins will now be the home for all his books globally!"

READ | 'This Is Us' cast bids adieu to hit NBC show; 'this experience has been one for the books'

Amish Tripathi was previously an investment banker with a degree from IIM Kolkata. The writer gave up his job and followed his passion for writing and has so far penned 9 books, which are available in over 20 languages. His gripping writing has reportedly enabled him to sell more than 6 million copies of his books around the globe.

Other than writing, the author is also India's diplomat and director of the Nehru Centre in London. Recently, the author announced that Shiva Trilogy will soon be adapted as a web series under the direction of Shekhar Kapur.

Amish Tripathi said, "One couldn't have asked for a better team than this to take my books into the audio-visual world. I am sure that with a team like this, we will create a web series that is worthy of Lord Shiva.”