The condition has increased in the last two decades and a high number of cases have been reported in women and adolescents, as per the researchers. 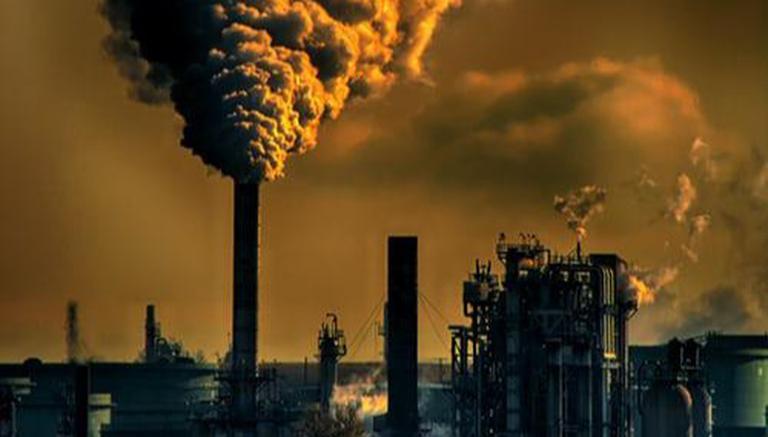 
A new study by researchers at Children's Hospital of Philadelphia (CHOP) has warned that cases of kidney stones caused due to climate change will keep on increasing over the next seventy years. The study experts also warned that this increase in the number of patients would occur despite numerous measured being taken to curb the emission of greenhouse gases. Published in the journal Scientific Reports, the study estimates that an uptick in the number of kidney patients will cost a burden of $57 million on the current healthcare system (in developed countries) and nearly $100 million or more of no action is taken. A person suffers from kidney stones when minerals that develop in concentrated urine turn into hard deposits and cause pain when they pass through the urinary tract.

Dr. Gregory E. Tasian, a pediatric urologist from the Children's Hospital of Philadelphia said as per the hospital's report, "While it is impossible to predict with certainty how future policies will slow or hasten greenhouse gas emission...our analysis suggests that a warming planet will likely cause an increased burden of kidney stone disease on healthcare systems."

Women and adolescents more prone to kidney stones, as per data

The condition has increased in the last two decades and a high number of cases have been reported in women and adolescents, as per the researchers. Besides, previous studies suggest that the risk of developing the condition increases with an increase in ambient temperatures although these studies did not revolve around the effects of climate change. Unlike the previous ones, this study focused more on the effects of climate change and accumulated data on its relationship with kidney stone cases from 1997 to 2014. Scientists forecasted the number of kidney stone cases and the associated costs till the year 2089 by collecting mean temperatures across several regions in the US. Besides, the experts also created two climate scenarios, where the first represented shifts to lower emissions of greenhouse gases whereas the second scenario was the opposite.

A model of the future revealed that the cases of kidney stones will increase by 2.2% if the first scenario persists and by 3.9% in the second scenario. "With climate change, we don't often talk about the impact on human health, particularly when it comes to children, but a warming planet will have significant effects on human health", Tasian said in the hospital's report.