Stanford researchers have devised a five-day brain stimulation treatment which is being touted as an effective and quick-acting way to treat the depressed. 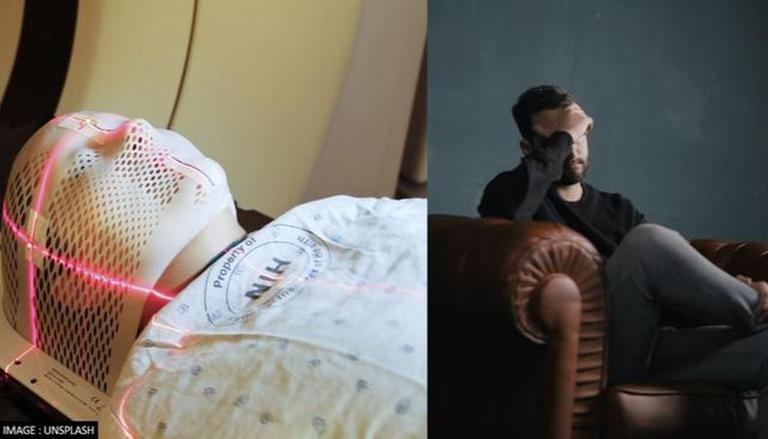 
Over the years, depression has emerged as a disease that needs to be dealt with at the earliest. Addressing this urgency, Stanford researchers have devised a five-day brain stimulation treatment which is being touted as an effective and quick-acting way to treat the depressed. According to a report by Gizmodo, this week's trial on patients saw an improvement in almost 80% of patients who underwent the five-day treatment programme.

How does brain stimulation work?

In recent times, using brain stimulations to induce happy feelings has become fairly popular for treating depression, when other methods of eliminating it, including the placebos, have failed. The simple concept behind brain stimulation is interrupting the brain activity patterns linked to depression, using tiny simulated electrical signals in the brain. These electrical signals are generated at different intensities depending on how severe the depression is.

Currently, the methods that experts use to cure depression are either using permanent signal-generating implants in the brain or the non-invasive repetitive Transcranial Magnetic Stimulation (rTMS) that uses magnetic fields temporarily applied to the head. According to Gizmodo, rTMS has been approved by the Food and Drug Administration (FDA) in 2008 for patients who didn't respond to other forms of treatment.

READ | Screen time has negligible impact on children, claims US study but with a catch

Experts from Stanford University use the rTMS, although their improved version has been named the Stanford neuromodulation therapy (SNT). Here the scientists rely on higher-dose magnetic pulses which are delivered to a patient's brain over five days. Reportedly, this form of treatment from Stanford equals seven months of standard rTMS treatment as experts pick the best possible locations in the brain for delivering the signals based on MRI scans of different patients. Results of the study, which involved 21 patients, showed that over 80% of severely depressed patients experienced remission and no longer belonged to the 'severely depressed' category.

In another instance, a 36-year-old woman named Sarah from USA's California was cured of depression with a device implanted in her brain. She revealed that once she received simulated signals in her brain, she burst into laughter as she felt a joyous sensation in her brain. According to her, it was the first time she laughed after living with depression for the last five years.

The success of these methods can prove to be a major breakthrough as scientists believe that severe depression can be nullified by treatment. They discovered that even those living with severe mental ailments for years can be brought back to a healthy state by minor manipulations of the brain circuits.

WE RECOMMEND
'Sardar Udham' actor Banita Sandhu opens up about depression, says she lives with it
Women cured of depression as experimental brain implant help her laugh after 5 years
29 scientists of Jadavpur University figure in Stanford University database for research publications
US researchers assisting disabled youths to prevent and treat depression, anxiety
Depression in early adulthood can cause dementia; women more vulnerable: Study