The researchers believe that data from this study can be utilised to modify human gut microbiome health for increased human lifespan. 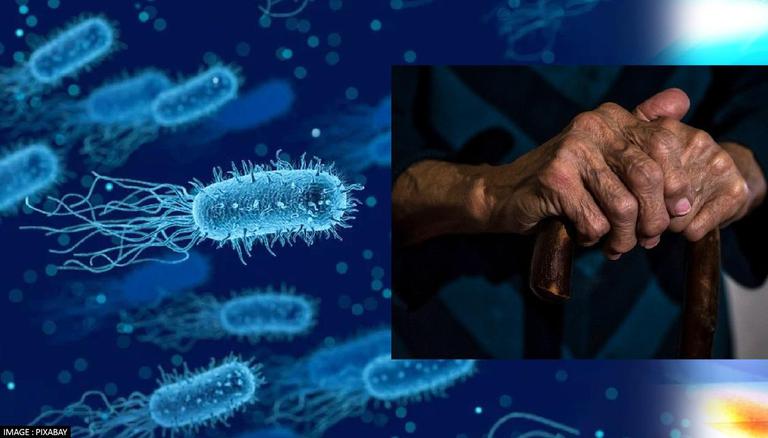 
As crucial as the human gut microbiome is, it has also raised several questions about its role in ageing and longevity. However, a new study suggests that researchers and collaborators of ISB have identified certain factors in the gut biome that might have something to do with healthy and unhealthy ageing, reports Science Times.

Humans are made of 100 trillion microbes that outnumber the cells in our body ten to one, says the University of Washington. It explains that the microbiome is the total of all these microbes living in or on our bodies, including bacteria, fungi, protozoa and viruses. The large intestine is the body part where most of these microbes are found and play a crucial role in digestion, regulating the immune system, protection against other bacterias and production of vitamins required for blood coagulation.

Published in the journal Nature Metabolism, the study found evidence of the gut microbiome’s life-increasing capabilities by analysing data from more than 9,000 individuals, as per Science Daily. The phenotypic and clinical data were of volunteers between 18 to 101 years of age across three independent cohorts, although individuals between the ages of 78-98 were mainly in focus to track health and survival outcomes.

As the researchers finalised the data, they found that the uniqueness of the gut microbiome was unique in older individuals than the younger ones. The study reportedly explained that this unique signature of the gut bacterias was associated with microbially-derived metabolites in the blood plasma, which in clinical trials have shown to increase the life span of mice. It was further revealed that older people also had more common traits in their metabolic functions as the microbiomes became unique to each participant with age. Besides, the abundance of core bacterial genera shared across humans also declined as individuals aged, starting in mid-to-late adulthood.

READ | Skincare: Best anti-ageing primers that are a must have for every skin type

Dr Tomasz Wilmanski, lead author and ISB Researcher, was reported saying that the gut microbiome pattern can be used to predict survival in humans in their last decades as it reflects healthy ageing. Moreover, the researchers also believe that data from this study can be utilised in modifying human gut microbiome health for increased human lifespan.