Drug manufacturers Pfizer and BioNTech on August 25 said that they were applying to the US Food and Drug Administration (FDA) for supplemental approval. 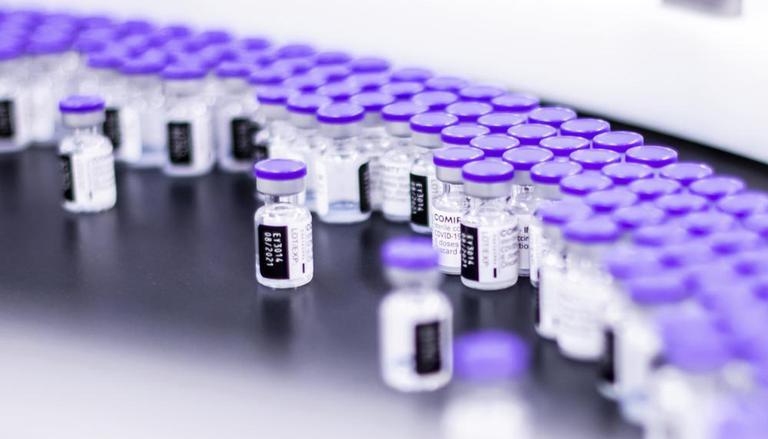 
Drug manufacturers Pfizer and BioNTech on August 25 said that they were applying to the US Food and Drug Administration (FDA) for supplemental approval of coronavirus vaccine booster shots for individuals aged 16 years and above. The firms backed their stance with an elaborate study which proved that antibody responses increased manifold if a third booster was administered to people. This announcement comes days after American President Joe Biden announced the availability of a booster shot from September 20, 2021.

For the purpose of the study, Pfizer/BioNTech administered a third vaccine shot to 306 volunteers. The booster shot was administered about five and eight months after the second jab. In the aftermath, the companies said that the antibody response against SARS-CoV-2 increased threefold after the second dose. Talking about the adverse effects, the firms stressed that the side-effects of the booster shots were the same as the two initial shots.

Today marks another milestone for Pfizer and @BioNTech_Group as we initiated submission for U.S. FDA approval of a sBLA (supplemental Biologics License Application) for a booster, or a third dose, of our COVID-19 vaccine, in individuals aged 16 and older.

Additionally, Pfizer/BioNTech also announced their plans to submit an approval application to the regulatory authorities in Europe and Asia. It is worth mentioning that Israel has already seen a significant downfall in its COVID caseload due to the booster vaccine jabs. Additional reports suggest that the third shot has also been successful in curbing the transmission of the more lethal Delta variant of coronavirus in the country.

Earlier this week, the mRNA-based vaccine was given full approval by the FDA and will now be marketed as 'Comirnaty'. According to the FDA, the vaccine will continue to be available under Emergency Use Authorization (EUA) for individuals aged 12 to 15 years and can be administered as a third dose in 'certain immunocompromised individuals.' Acting FDA Commissioner Janet Woodcock has informed in a press release that the approval of the vaccine from the FDA is a "milestone" amid the battle against the COVID-19 pandemic. Woodcock assured the people that the vaccine meets the "high standards for safety and effectiveness needed for the approval from FDA."