Researchers have found that the quality of the screen plays a major role in deciding its effect on health, rather than how long a person uses the screen. 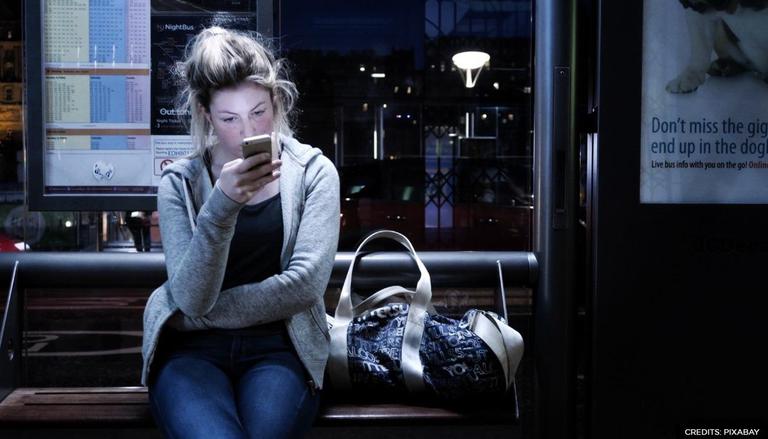 
A team of researchers have found that the quality of the screen plays a major role in deciding its effect on health, thus breaking the stereotype that "longer screen time affects the health" of a person. According to a study led by UC Berkeley, more than 700 adolescents in Peru were chosen during the South American country's most stringent COVID-19 lockdown for the research. The study suggested that there is no need to agonise over the long number of hours teens spend scrolling through and posting to Instagram, TikTok, Snapchat and other social media and messaging platforms. The researchers noted it is the quality of the screen that determines its effect on the user.

According to the study published in the 'Journal of Research on Adolescence', those who were spending time on social media platforms and interacting with their friends and family, or using multiplayer online video games, were found less lonely as compared to others who were watching videos on their gadget. "Our findings support our hypothesis that how you spend your time on screens, and not how much time you spend online, is the best predictor of loneliness and well-being," said the study's lead author Dr Lucia Magis-Weinberg, a developmental scientist with UC Berkeley's Institute of Human Development. "In light of this, teachers and parents might want to focus more on promoting positive online experiences for youth rather than limiting screen time," she said.

The findings challenge a common assumption that pandemic distancing measures, combined with excessive social media use, are a recipe for a loneliness epidemic. "There has been this negative discourse about screen time causing loneliness and depression. But our findings provide more nuance and show that, when used positively, online interactions are actually associated with less loneliness. This is especially true when teenagers have no other option but to connect with their friends online," Magis-Weinberg said.

Research shows a positive impact of social media among the youth

According to the researchers, they started the research during the pandemic as the teen were the most who were reported loneliness during the period. The researchers surveyed thousands of students between the ages of 11 and 17 to understand their online behaviours and relationships under socially isolated conditions. As per the latest findings, boys most popular online activities were playing video games and watching videos whereas girls said they liked to watch videos on YouTube and using social media platforms. "The results show that using social media to actively connect with friends and family and find support — instead of just scrolling endlessly through Instagram and comparing oneself to others and feeling excluded — can have a positive impact on well-being," Maris-Weinberg said.