Why Did WHO Choose Greek Alphabets To Name COVID-19 Variants? Read Details

WHO launched a Greek alphabet-based nomenclature on Monday in an effort to reduce stigmatization of countries based on Coronavirus mutant strains. 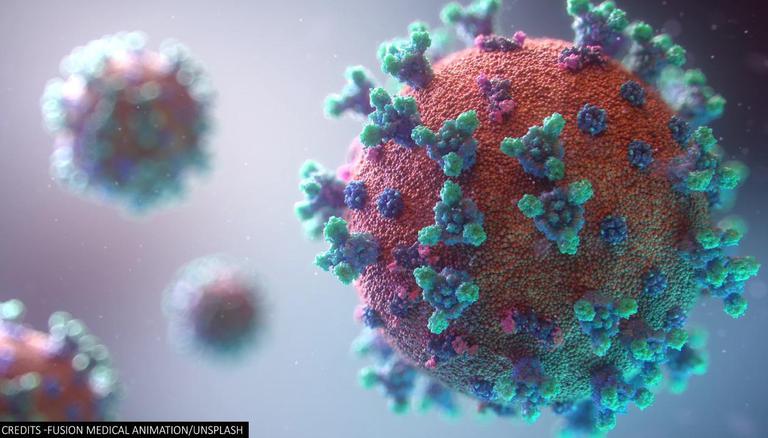 
The World Health Organization (WHO) shared on Monday, a nomenclature based on Greek alphabets to minimize stigmatization of countries based on Coronavirus mutant strains, in an effort to eliminate the link of COVID mutations to their specific country of origin. WHO has advised against using language to advance COVID-19 profiling of people or nationalities.

According to the sequence of their finding, the four Coronavirus variations regarded of concern by the UN agency and known to the general public have now been allocated the Greek letters Alpha, Beta, Gamma, and Delta. The World Health Organization (WHO) dubbed the B.1.617.1 and B.1.617.2 variants of COVID-19, which were found in India, as 'Kappa' variant and COVID 'Delta' variant respectively. These labels were chosen after wide consultation and a review of many potential naming systems.

Dr Maria Van Kerkhove, WHO's technical COVID-19 lead, tweeted on Monday, May 31, "Today, @WHO announces new, easy-to-say labels for #SARSCoV2 Variants of Concern (VOCs) & Interest (VOIs). They will not replace existing scientific names, but are aimed to help in public discussion of VOI/VOC."

According to WHO, the Greek alphabet was chosen after months of deliberation during which other options such as Greek gods and fictional, pseudo-classical names were explored. WHO convened an expert group of partners from around the world to do so, including experts who are part of existing naming systems, nomenclature and virus taxonomic experts, researchers and national authorities.

However, many of the names were already trademarks, companies, or extraterrestrial names.  Another suggestion, to refer to variants of concern as VOC1, VOC2, and so on, was shelved after WHO discovered that the acronym may be mispronounced as an English swear word. The names of plants and fruits, as well as lost religions, were taken into account, according to WHO.

Viruses have often been linked to the places where they are assumed to have originated, such as the Ebola virus, which is named after a Congolese river.  However, as with the 1918 "Spanish flu" pandemic, whose origins are unknown, though the initial cases are now thought to have developed in the United States state of Kansas, this can be harmful and misleading. During the outbreak in the United States, Asians have been harassed and attacked, with campaigners and police claiming that Trump's comments blaming the virus on China fueled anti-Asian sentiment. President Joe Biden signed a law against COVID-19 hate crimes earlier this month.

READ | Shiv Sena wades into COVID-19 origin debate; says 'China hiding its sins with WHO's help'
READ | WHO names COVID-19 variants first found in India as 'Kappa' and 'Delta'
READ | WHO says COVID-19 pandemic will be behind us, but 'psychological scars' will remain
READ | COVID-19: WHO declares only one strain of B.1.617 'of concern' as other two downgrade
First Published: 2nd June, 2021 11:52 IST
SUBSCRIBE TO US