Football is one of the most followed sports in the world. Italy is one of the leading nations in the game of football. There are so many different stadiums in Italy, but there are five main stadiums that are a must-see when visiting Italy. Read ahead to know more about this stadiums in detail. 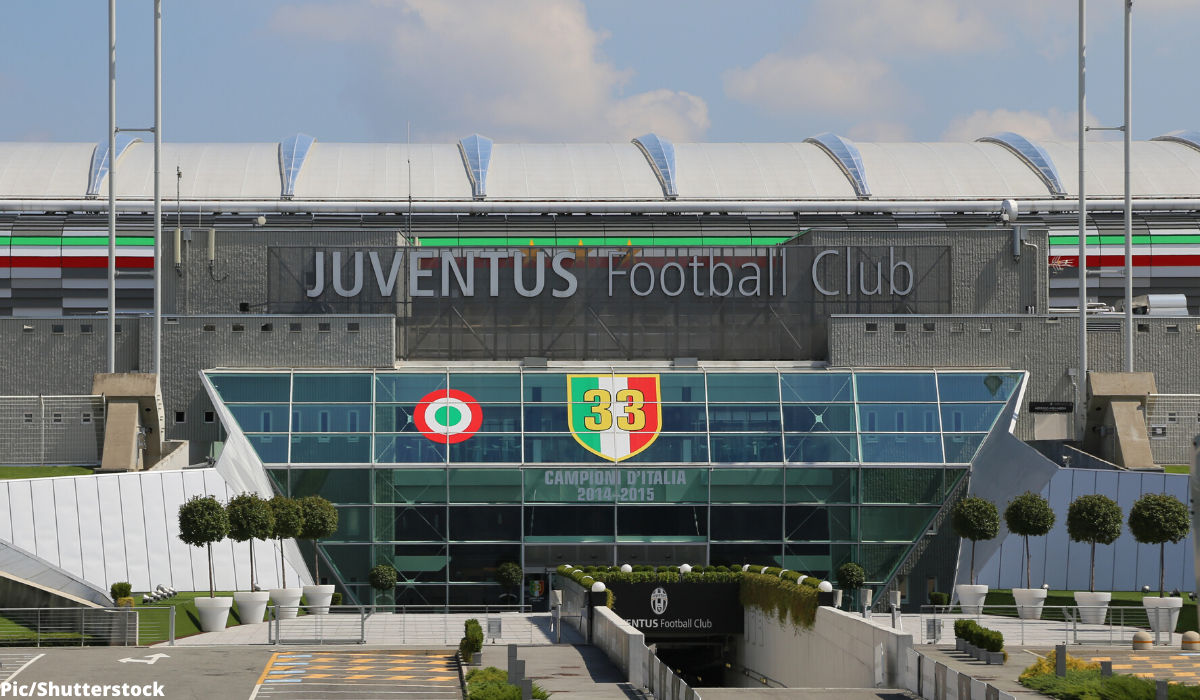 Allianz Stadium, also known as Juventus Stadium, in Turin is the Juventus sports facility. Opened in the year 2011, the stadium has a total of 41,507 seats. The ground is decidedly more collected and less spacious, which response to the new demands of an international football stadium.

Located in Milan, San Siro stadium holds the capacity record in Italy. With its 80,018 seats, the stadium has been named "San Siro", from the name of the neighbourhood in which it was built. It is the home ground of Milan and Internazionale, giants of world football who boast an endless number of trophies in their trophy cases.

Stadio Olimpico is the second biggest stadium in Italy. The structure stands at the foot of Monte Mario and is home of the two Roman teams AS Roma and SS Lazio. These two teams face each other twice a year at this stadium. Another event that occurs here during the spring, is the Coppa Italia Final.

This stadium was built-in 1957 and became the first ground in Italy to host a Serie A match on artificial turf in September 2000. This stadium underwent major renovation work in the year 1988. Today the stadium has a facility which is fully covered by a roof where only the main stand was left from the original facility. 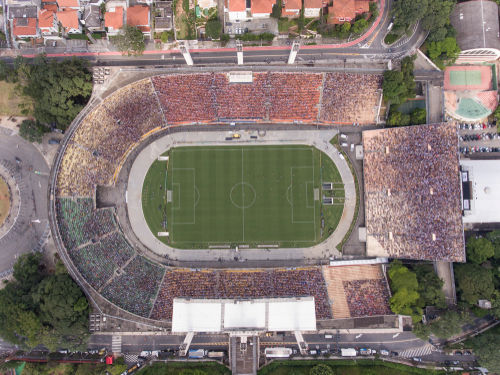