Vacation Location Inspiration From Celebrities For Your Next Holiday

Not sure where to go for your next holiday? These Bollywood celebrities can be your inspiration. Their social media posts will surely give you vacation goals.

Film locations have always been a catalyst for tourism. Ever since Yash Chopra's films saw their leading pairs galavant on the mountains of Switzerland, and right through Geet and Aditya’s journey to Manali in Jab We Met or Tiger and Zoya’s Havana escapade in Ek Tha TigerI, or, for that matter, Ved and Tara’s Corsica romance in Tamasha, audiences have been introduced to out-of-box vacation spots. Recently, the song Ghungroo from War is also reportedly the first song to be shot on the Amalfi coast. While that list is long enough, given social media, one doesn't only need to watch movies for ideas, even celebs' vacation hotspots have a similar appeal: The Bachchan’s had recently gone on a family vacation to a private island in the Maldives. Aishwarya Rai Bachchan was seen vacationing after a long time with husband Abhishek and daughter Aaradhya. The blue sea meeting the blue horizon is a treat for the eyes. (Image courtesy: Aishwarya Rai Bachchan on Instagram) 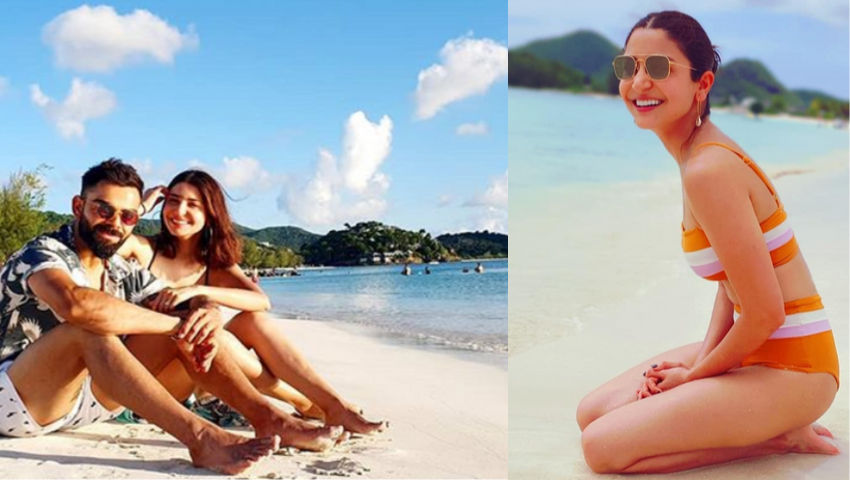 During the India tour of West Indies, Anushka Sharma vacationed with her husband Virat Kohli. The two were seen sitting on the beach with a picaresque landscape behind. Another picture of Anushka sitting on sand and smiling at the camera. The two are rarely seen on holiday with Anushka’s busy filming schedule and Virat’s cricket commitments. From them, you can try and learn to take out some time for your loved ones no matter how busy you are. (Image courtesy: Anushka Sharma and Virat Kohli on Instagram)

Also Read: Travel Hacks That Help You Enjoy Vacation Even With Budget Constraints 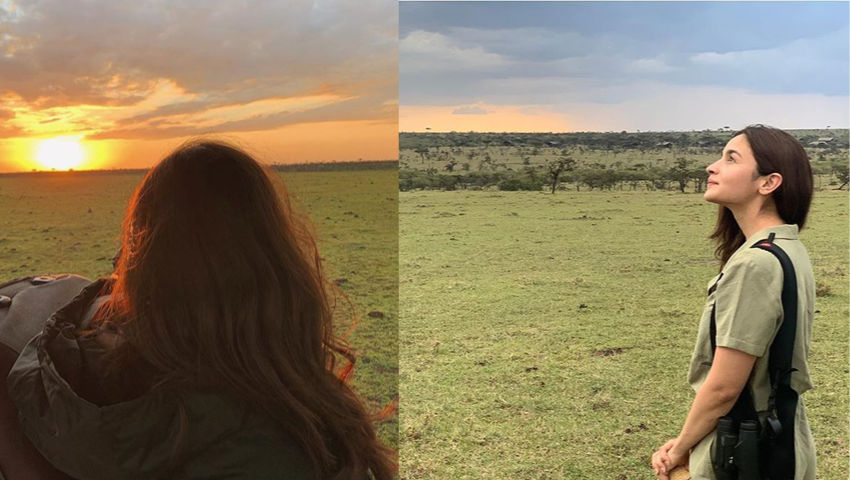 Alia Bhatt had recently been to Kenya to holiday with her beau, Ranbir Kapoor. The actor had posted on the wide-open field. She had also posted a picture of the sun setting on the wide horizon. Kenya is not a frequent holiday destination for Indians. But Alia Bhatt’s visit is sure to increase footfalls in the place. (Image courtesy: Alia Bhatt on Instagram) 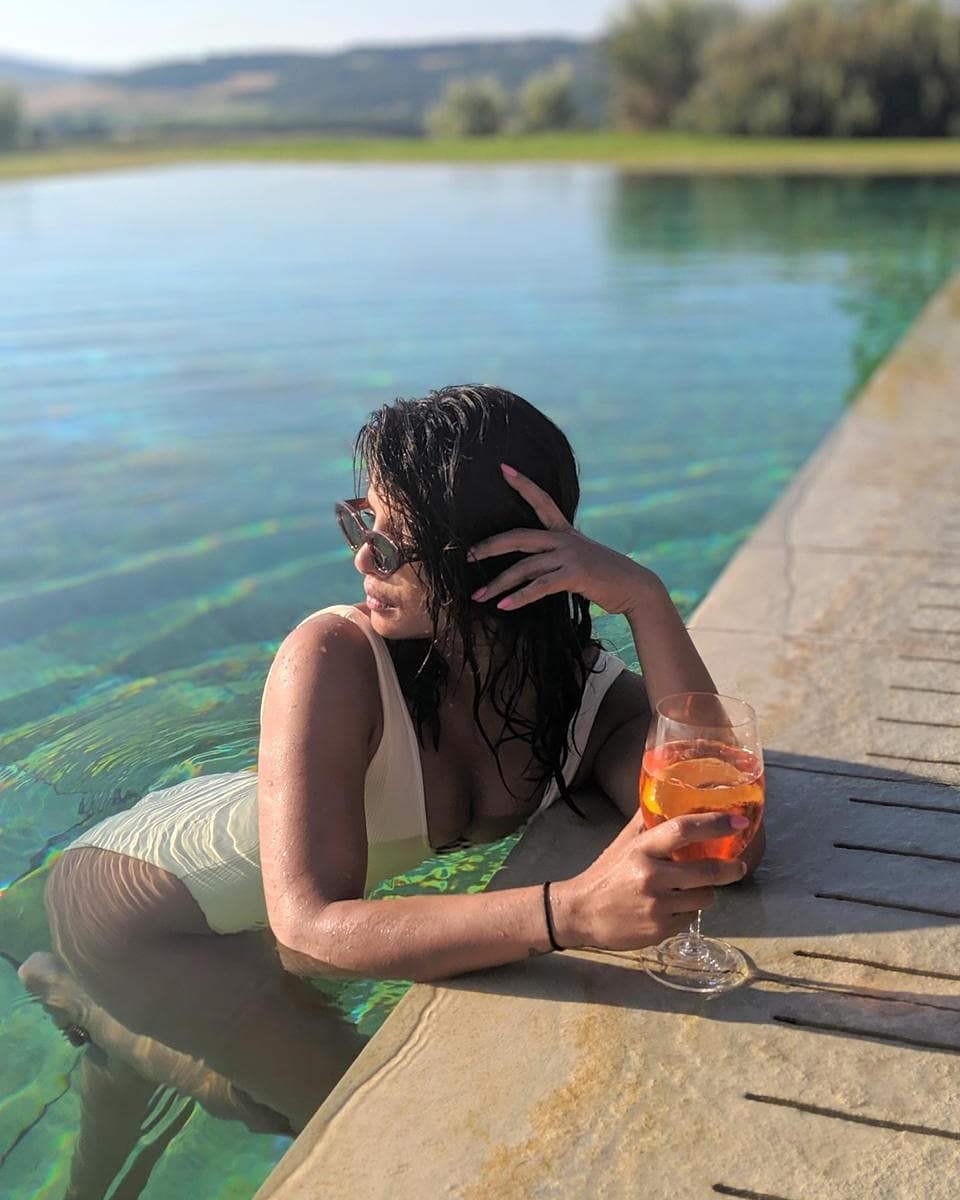 Priyanka Chopra and Nick Jonas had been to Tuscany for a holiday a few months back. Tuscany is known for its postcard-worthy landscapes and serpentine roads. The place also has historical importance being the residence of the medieval scientist, Galileo. In the picture, Priyanka is seen enjoying herself in a swimming pool. (Image courtesy: Priyanka Chopra on Instagram)