2019: When Modi Perfected His 'Don't Mess With India' Doctrine

I write this on a day when the modern-day equivalent of Oxygen of life, internet, has been partially restored across Kashmir. Narendra Modi just chose to do it.

A letter was doing rounds on Twitter last week, written in 1981 by the then Prime Minister Indira Gandhi to what seems like a Kashmiri Pandit acquaintance in New York identified as Dr (Mrs) N Mitra. Gandhi communicates helplessness at her inability to do anything to address the distress of Pandits in the Valley and the Buddhists in Ladakh, as she could not face the heat from a difficult press – both domestic and foreign. As 2019 bids adieu, Buddhist Ladakh is a Union Territory that breathes free of the complexities of the valley, with the rest of the Jammu and Kashmir charting what seems like a slow but steady recovery from the clutches of separatism. I write this on a day when the modern-day equivalent of Oxygen of life, internet, has been partially restored across Kashmir. Narendra Modi just chose to do it. 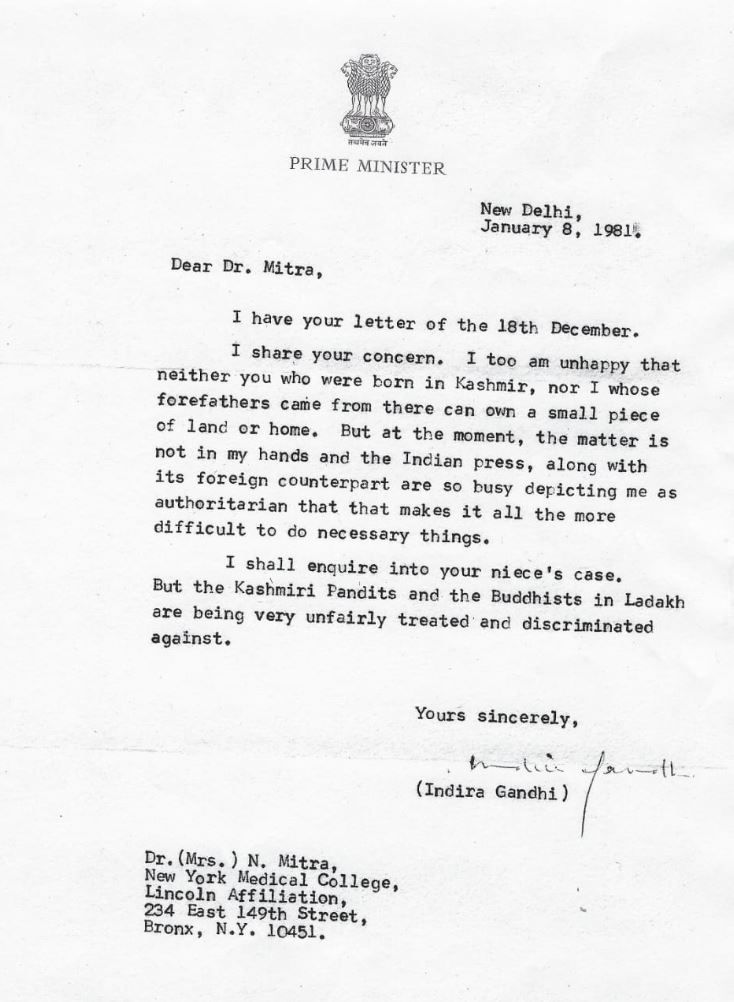 What began as a test of tough love in the post-Burhan Wani cauldron of 2016 in Kashmir, got sharpened with the Doklam standoff with China in 2017, and by the close of 2019 has got institutionalized as the Modi government’s hard state doctrine, hopefully permanently addressing a long-standing charge of the strategic community of the country that India punched below its weight as it was a soft state. Here I list ten big-ticket markers of that hard-state institutionalisation.

READ | Are CAA Protests Proof Of Failure Of Nehru's Secularism?

PEOPLE HAVE PLEDGED SO FAR
Though not a Modi-wave, 2019 still to be a Modi election
Contrarian pessimism in 2019 manifesto clearly shows Narendra Modi has psyched the Congress already
Domestic dividends for Modi's foreign policy
It's him versus a grand political adulteration this election, says PM Modi. Watch his full speech in Parliament here
Economic Survey 2018-19 presents a window for Narendra Modi to live his China dream
DO NOT MISS
MNS THREATENS WARIS PATHAN
MEA: ABRAHAMS SENT BACK 'IZZAT SE'
ACTIVIST HECKLED OUT OF RALLY
BJP TAKES AIM AT SHIV SENA
WHOSE BOWLING ACTION BEST?
ZUCKERBERG GETS ARMPITS BLOW-DRIED