In a historic development, astronomers have released the first image of the black hole located at the Milky Way galaxy's center. 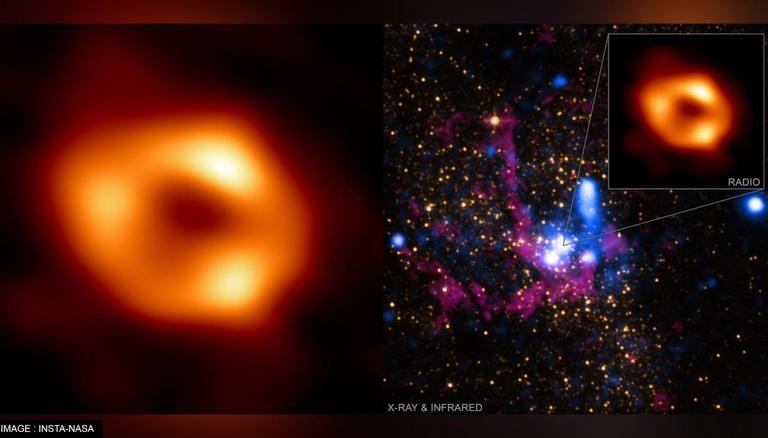 
In a historic development, astronomers have released the first image of the black hole located at the Milky Way galaxy's center. With a mass of a whopping 4 million times than that of the sun, the black hole named Sagittarius A* lies 27,000 light-years away from Earth.

In an official release, the European Southern Observatory (ESO) revealed that the image was produced using a global network of telescopes by global research team the Event Horizon Telescope (EHT) Collaboration. 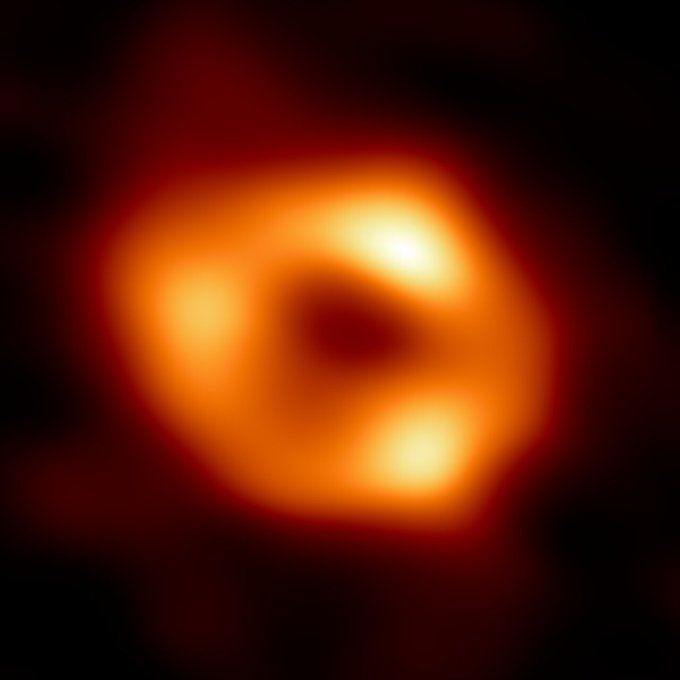 The overwhelming development has presented direct proof that a supermassive black hole lies at the heart of the Milky Way galaxy. Owing to its staggering distance from Earth, it appears to be about the same size in the sky as a doughnut on the Moon.

EHT Project Scientist Geoffrey Bower said in a statement, "We were stunned by how well the size of the ring agreed with predictions from Einstein’s Theory of General Relativity. These unprecedented observations have greatly improved our understanding of what happens at the very centre of our galaxy, and offer new insights on how these giant black holes interact with their surroundings." (Network of telescopes used to photograph Sagittarius A*; Image: ESO)

Notably, the collaboration brought together 300 researchers from 80 institutes around the world. In the press conference organised to release the image, the astronomers explained that the Milky Way's supermassive black hole looks a lot similar to the first photographed black hole in the Messier 87 (M87) galaxy.

EHT scientist Keiichi Asada said, "Now we can study the differences between these two supermassive black holes to gain valuable new clues about how this important process works." 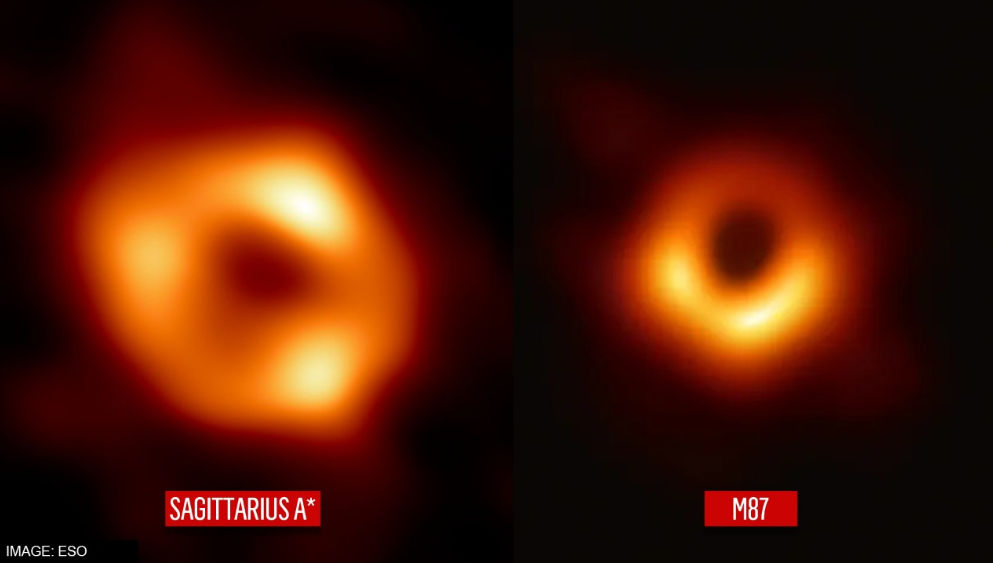 "We have images for two black holes — one at the large end and one at the small end of supermassive black holes in the Universe — so we can go a lot further in testing how gravity behaves in these extreme environments than ever before", he added.

The M87 sits about 55 million light-years from Earth and is and 6.5 billion time the mass of sun.