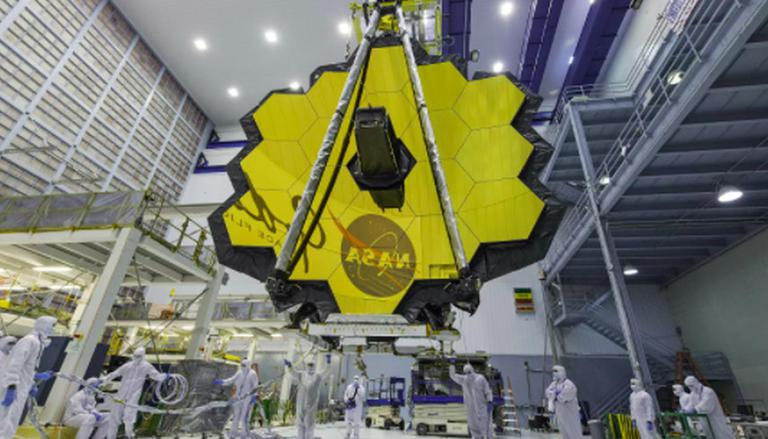 
In another milestone for NASA, the James Webb Space Telescope (JSWT) that will study the cosmos during the initial phases of the universe’s Big Bang deployed a 2.4-foot-wide secondary mirror into position. JWST teams successfully deployed the observatory’s secondary mirror support structure, announced NASA. When light from the distant universe hits Webb’s iconic 18 gold primary mirrors, it will reflect off and hit the smaller, 2.4-foot (.74-meter) secondary mirror, which will direct the light into its instruments, the space administration informed.

LIVE NOW: Today we’re deploying #NASAWebb’s secondary mirror structure, a tripod that helps the mirror reflect light to our instruments. Watch as we unfold the mirror that’s second on paper but tied for first in our hearts 🥇 #UnfoldTheUniverse

Supported by three lightweight deployable struts that are each almost 25 feet long, the secondary mirror of JWST is designed to withstand the space environment and dons specialised heating systems to warm up the joints and motors needed for seamless operation, said NASA.

“Another banner day for JWST,” Bill Ochs, Webb project manager at NASA’s Goddard Space Flight Center, said in a NASA release. He then congratulated the secondary mirror deployment team at the Mission Operations Center in Baltimore. “This is unbelievable,” he stated, adding: We’re about 600,000 miles from Earth, and we actually have a telescope.”

NASA began the deployment at approximately 9:52 am EST, and the secondary mirror-finished moving into its extended position at about 11:28 am EST. The structure of the secondary mirror was latched at about 11:51 am EST.  NASA engineers confirmed that the structure was fully secured, deployed, and locked into place at approximately 12:23 p.m. EST. NASA then declared that the deployment was fully complete. 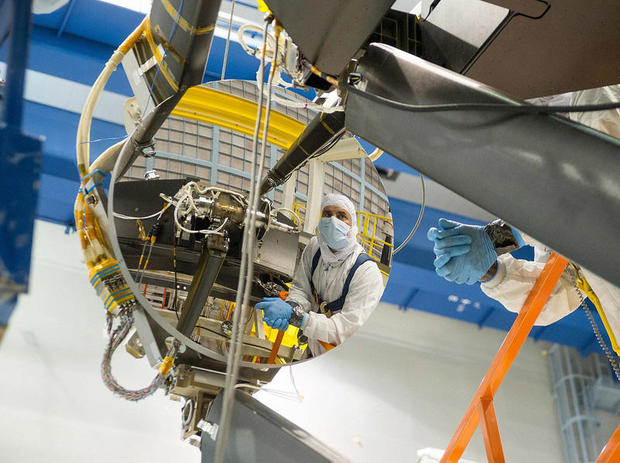 READ | Can we terraform Mars & Venus? Here is what NASA's top scientist has to say

“The world’s most sophisticated tripod has been deployed,” said Lee Feinberg, optical telescope element manager for Webb at Goddard. “That’s really the way one can think of it. Webb’s secondary mirror had to deploy in microgravity, and in extremely cold temperatures, and it ultimately had to work the first time without error,” he added. Feinberg continued that the mirror had to deploy, position, and lock itself into place to a tolerance of about one and a half millimetres. He further informed that it has to stay extremely stable while the telescope points to different places in the sky. Now, the JWST is prepared for the next step, to deploy an important radiator system known as the aft deployable instrument radiator (ADIR). This component will help shed heat away from its instruments and mirrors.