Japan's dream of landing a rover on the Moon has ended as the mission teams confirmed losing contact with CubeSat launched during NASA's Artemis 1. 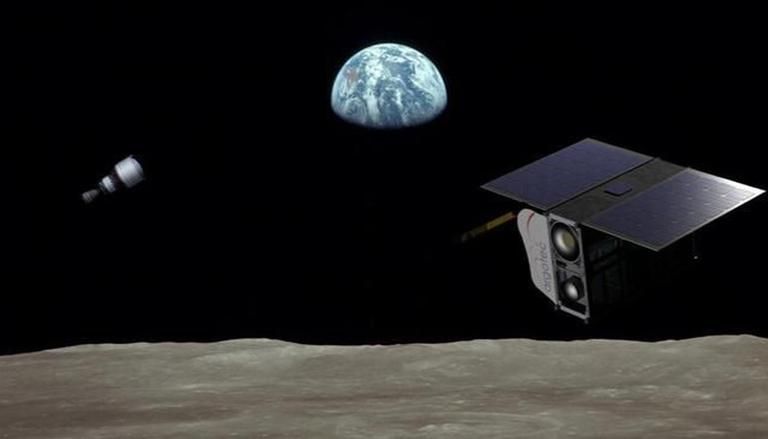 
Japan's dream of landing a rover on the Moon has ended as the mission teams confirmed losing contact with CubeSat carrying it. A CubeSat named OMOTENASHI was launched with nine other small satellites as secondary payload of NASA's Artemis 1 mission which took off from the Kennedy Space Centre on November 16.

JAXA sent another CubeSat named EQUULEUS (EQUilibriUm Lunar-Earth point 6U Spacecraft) which is working as expected. Both these CubeSats, along with the other eight, were deployed after the Interim Cryogenic Propulsion Stage (ICPS) of the Space Launch System (SLS) rocket separated from the Orion spacecraft.

READ | After Artemis launch, NASA expects humans to live and do science on Moon this decade

Japan will fail to land a rover on the Moon

"During the ground station operation (DSN Goldstone station), communication with the spacecraft could not be established, and it was determined that the lunar landing maneuver (DV2) operation could not be performed," JAXA wrote in a recent tweet. Had the touchdown been successful, it would have made Japan the fourth country to roll out a rover on the Moon's surface. It would also have been the smallest rover to tread the lunar surface.

READ | Artemis 1: NASA's Orion ready for first flyby past Moon on Nov 21; where to watch live?

"Although it is not possible to achieve one of its objectives, the moon landing, it aims to conduct technical demonstrations other than landing on the moon, in addition to measuring the radiation environment outside the earth's magnetosphere, which is another mission that can be carried out during the spacecraft's flight," the agency said in another tweet.

OMOTENASHI's issue was flagged just a day after its deployment when the operators informed that the CubeSat “has not completed sun acquisition" which is needed to establish stabilisation in space. "If the direction of the sun seen from the spacecraft changes, the solar cells will be exposed to light. It is expected that solar cells will gradually face the sun from around March next year," operators of the CubeSat said in a statement. Meanwhile, the mission team is working to re-establish contact to conduct additional tests.

Out of the ten CubeSats, five-- Lunar IceCube, LunaH-Map, OMOTENASHI, EQUULEUS and LunIR-- are dedicated to studying the Moon whereas the rest are technology demonstration missions.