NASA-Boeing OFT-2 Mission: Starliner Docks ISS With A Dummy Inside; Read Her Story

NASA and Boeing's joint OFT-2 mission completed its most crucial phase as the Starliner successfully docked with the International Space Station. 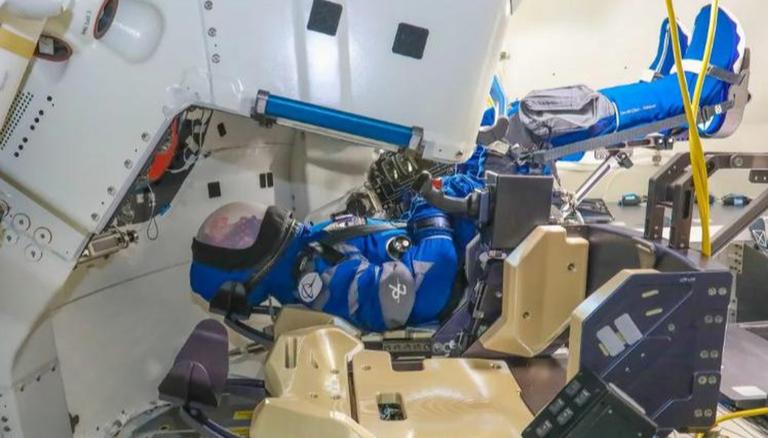 
Boeing Space, on May 21, created history as it successfully docked its CST-100 Starliner spacecraft to the International Space Station (ISS) for the first time ever in its second attempt. The aerospace company had launched the Starliner under the Orbital Flight Test-2 (OFT-2) mission on May 20, as part of NASA's Commerical Crew Program. After its rendezvous and docking, the astronauts living in the space station opened the spacecraft's hatch and unloaded some of the cargo inside.

While the Starliner arrived without astronauts, it had a dummy strapped to the commander's seat. The OFT-2 mission marked the second spaceflight of the mannequin named "Rosie the Rocketeer", which is a tribute to a famous World War II-era personality.

READ | NASA’s Boeing Starliner launch to ISS set for May 20; here’s how to watch live 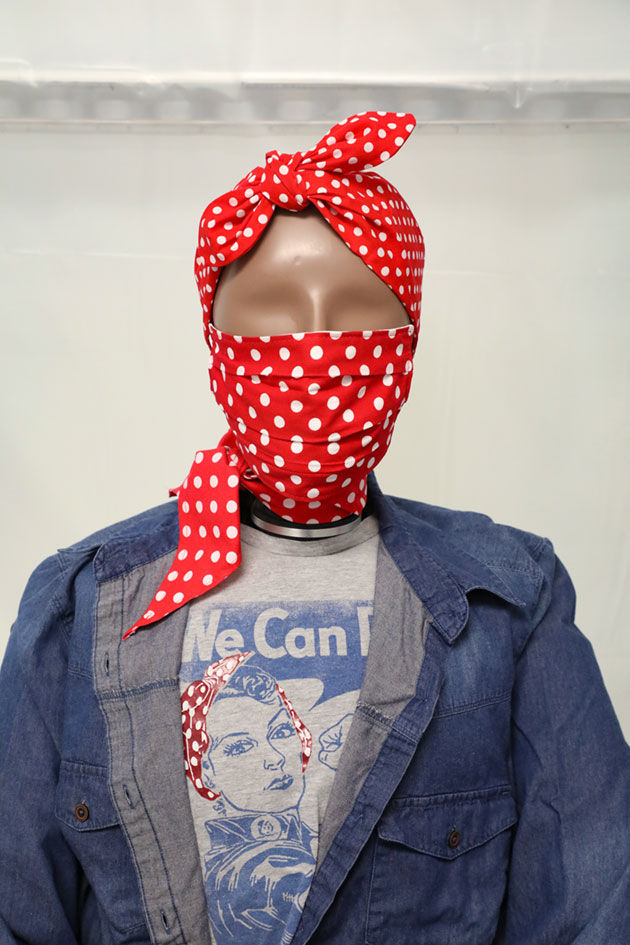 Story of "Rosie the rocketeer"

Meant to gather data on what astronauts would experience during an actual flight, the dummy is named after World War II’s Rosie the Riveter "as an ode to the women who have blazed a trail in aerospace and human spaceflight", Boeing said. Rosie the Riveter, a fictitious character, was a recruitment campaign icon for the US that called on women for their participation during the second world war. For Boeing's second orbital test flight, the mannequin had donned a blue spacesuit and red polka dot headscarf, along with a matching face mask that was hand-sewn by 95-year-old Mae Krier.

According to Boeing, Krier is a real-life Rosie who helped build planes in its Seattle-based factory when she was just 17 years old. Melanie Weber, the subsystem lead for Crew and Cargo Accommodations on the Commercial Crew Program, had said before the flight, "Women in aerospace have made great strides, and hopefully Rosie will inspire more to enter the industry. It is absolutely important to include all people in this field to make sure our services and products accommodate all people. We only become stronger when we have diverse perspectives.

In order to gather spaceflight data, the 81 kg mannequin has been fitted with 15 sensors to monitor the motion of all four crew seats in the Starliner capsule. Rosie was launched from the Cape Canaveral Space Force Station in Florida as Boeing is aiming for a NASA license to carry astronauts to and from the space station. Earlier today, NASA even shared a video of astronaut Bob Hines giving a tour of the Starliner capsule with Rosie sitting inside.  Meanwhile, the astronauts will continue to unload Starliner's cargo for the next few days before it departs on May 25.

"Welcome to #Starliner for the very first time ever, in space." @Astro_FarmerBob takes us on a tour inside the @BoeingSpace spacecraft that arrived on Friday, May 20, on a demonstration flight to the International @Space_Station: pic.twitter.com/uaezcvaWGw

WE RECOMMEND
NASA says ‘something weird is going on’ after Hubble’s new finding on expanding universe
NASA's Lucy spacecraft records May 16 lunar eclipse 100 million km away from Earth
NASA’s Orion capsule to be visible in sci-fi-like view on Artemis I moon trip; here's how
Boeing's Starliner successfully docks at ISS completing crucial OFT-2 mission step
NASA’s Boeing Starliner launch to ISS set for May 20; here’s how to watch live