Rev Dr Andrew Davidson, a priest and theologian at University of Cambridge, is among 24 theologians to have taken part in the programme, reported Daily Mail. 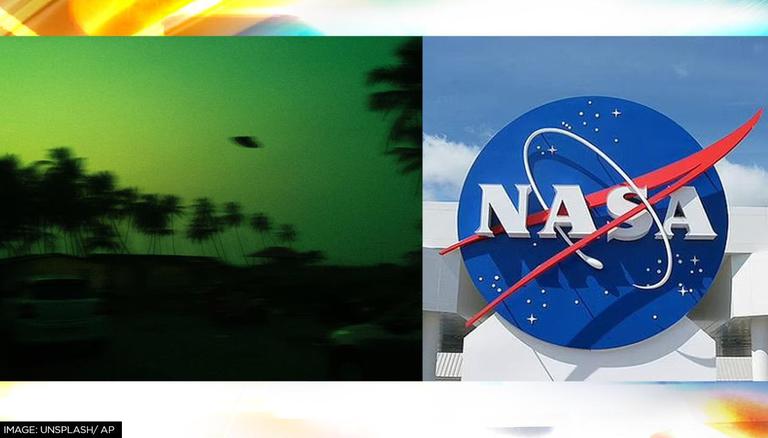 
US space agency NASA has hired a British priest in a bid to understand how the discovery of extraterrestrials would change the way we see the universe. According to Daily Mail, Rev Dr Andrew Davidson, a priest and theologian at the University of Cambridge, is among 24 theologians to have taken part in a NASA-sponsored programme at the Center for Technological Inquiry (CTI) at Princeton in the US. The programme aims to assess how the world’s major religions would react to the news that life exists in worlds beyond our own.

As per the media outlet, CTI has described it as building “bridges of under understanding by convening theologians, scientists, scholars, and policymakers to think together - and inform public thinking - on global concerns”. It aims to answer questions such as ‘Where do we draw the line between the human and the alien? And What are the possibilities for sentient life in other places?’

In a blog post, Rev Dr Andrew Davison said that religious traditions would be an important feature in how humanity would work through any such confirmations of life elsewhere. “Because of that, it features as part of NASA’s ongoing aim to support work on ‘the societal implications of astrobiology,’ working with various partner organisations, including the Centre of Theological Inquiry at Princeton,” Davison added. The British priest revealed that he is now set to publish a book next year, titled ‘Astrobiology and Christian Doctrine’, which notes that the world is getting closer to finding life on other planets.

Separately, Carl Pilcher, head of NASA's Astrobiology Institute until 2016, said that the programme is considering the implications of applying the tools of the late 20th and early 21st-century science to questions that have been considered in religious traditions for hundreds of years. Pilcher added that the possibility of discovering alien life is very high, as there are more than 100 billion galaxies in the universe.

Meanwhile, it is to mention that earlier this year physicist Mark Buchanan wrote a piece in the Washington Post in which he said trying to establish contact with aliens could be “extremely dangerous” and could also possibly “end the life on earth”. It should be noted here that scientists around the world have not denied signs of life beyond the solar system.

According to a report by the International Business Times, there are several alien abduction tales on the internet, most of which appear to be staged hoaxes. There are, however, some gripping stories that still remain unanswered. Chris Jones, a researcher with the Mutual UFO Network (MUFON), suggested a few weeks ago that alien abduction accounts reported by people from all around the world could be true.