According to ESA, the process will begin with the deployment of the two structures which are protecting the folded sun shields. 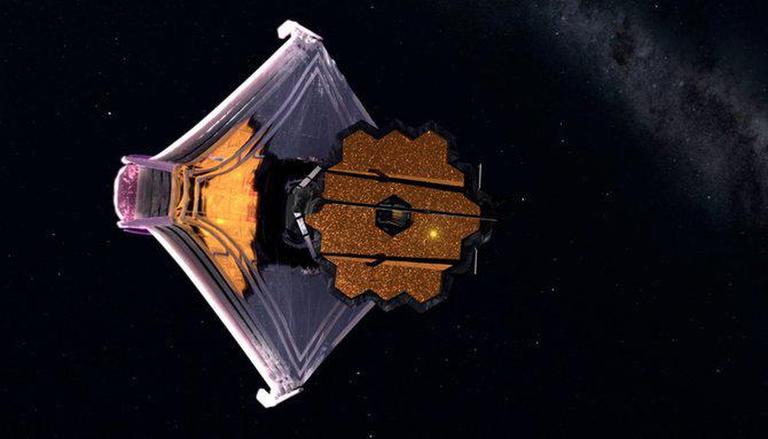 
Two days after launching the James Webb Space Telescope, scientists from NASA, ESA and the Canadian Space Agency (CSA) are ready to begin the complex process of deploying the telescope's sun shields. In a tweet posted by ESA, it informed that the deployment process might begin as soon a December 29, a day after Webb crossed the Moon's orbit. Touted as the most powerful telescope ever built, Webb was launched on December 25 from the Kourou spaceport in French Guiana.

What's next on @ESA_Webb? Well, #Webb is already beyond the orbit of the Moon, and the key step of sunshield deployment should start today with fore/aft pallets folding down 👉 https://t.co/HrlRXnvQtr
See also https://t.co/AjBxiF6Amv#JWST #WebbSeesFarther @NASAWebb @csa_asc pic.twitter.com/7f9CwhKadL

With the second Lagrange point decided as Webb's orbit, it would take approximately 29 days before the telescope reaches its destination which is 1.5 kilometres away from the Earth. Throughout the entire period, scientists and engineers managing Webb will conduct multiple deployments which include unfolding Webb's golden mirrors and unfurling all five sun shields.

According to ESA, the process will begin with the deployment of the two structures which are protecting the folded sun shields. Once that is done, the sun shields will be deployed laterally following which the five different layers will be separated by tensioning. Needless to say, the process is extremely complex and risky and the scientists need to avoid any complications before they head towards unfolding Webb's mirrors.

Until now, Webb was folded like origami, a process which was necessary to make the 21-foot and 6.5 metre wide fit into the Ariane 5 rocket. Once the sun shields are deployed, the telescope's secondary mirror, which is relatively smaller in size, will be unfolded. It is in the final stage when Webb's golden mirrors will be deployed, thus bringing the telescope to life. It is worth mentioning that Webb's instruments will be turned on no earlier than two to three months from now. Besides, the routine science observations will begin no earlier than six months after the launch as the engineers will first test Webb's instruments for a couple of months.