NASA's new mission is named ASTHROS and is targeted for launch no earlier than December 2023 from the agency's Long Duration Balloon Facility in Antarctica. 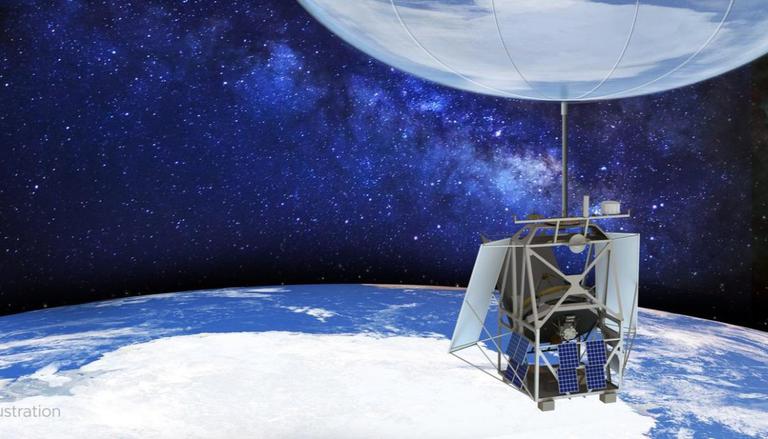 
NASA has announced a new mission wherein it would launch a balloon bigger than a football field to send a new telescope over the South Pole. Named ASTHROS (Astrophysics Stratospheric Telescope for High Spectral Resolution Observations at Submillimeter-wavelengths), the mission is targeted for launch no earlier than December 2023. NASA's Jet Propulsion Laboratory (JPL), which is managing the mission, revealed that this telescope will be installed 1,30,000 feet (about 40,000 meters) above Antarctica to study a phenomenon that chokes off and kills star formation in some galaxies.

Telescopes in space are designed differently than those on Earth – but what about telescopes meant to operate in between? The upcoming NASA ASTHROS mission will use a balloon larger than a football field to send a telescope into Earth’s stratosphere. More: https://t.co/ZWOhI1DdTo pic.twitter.com/dvwi46Ny5R

More about the mission 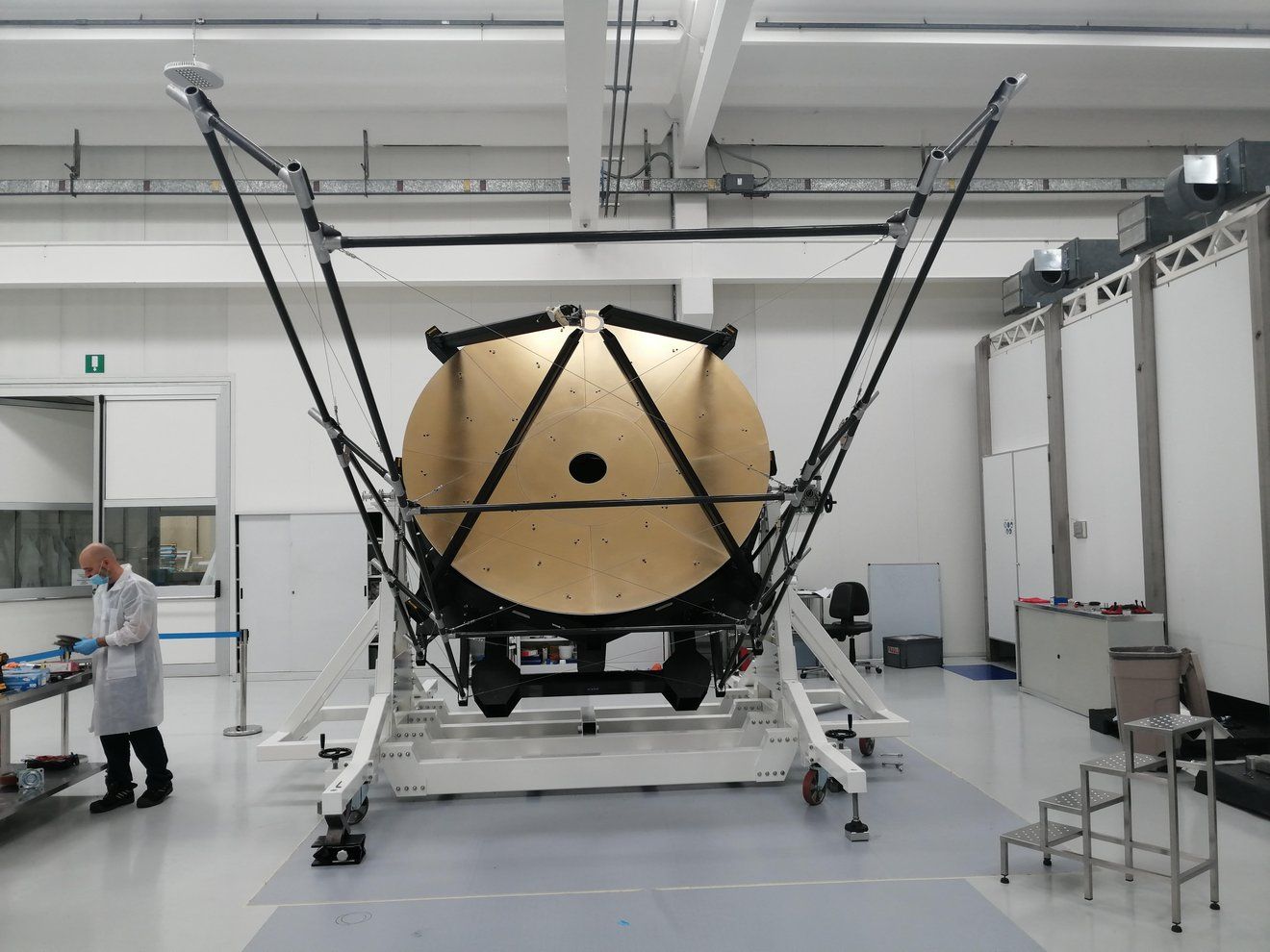 The ASTHROS telescope's primary objective would be to observe far-infrared wavelengths of light that are blocked by Earth’s atmosphere. Equipped with an 8.2-foot (2.5-meter) mirror, the telescope has been designed to detect fainter light sources and resolve finer details of those sources. Moreover, the observatory will also study stellar feedback, the process by which clouds of gas and dust are dispersed in galaxies, to the point that its halts the process of star formation. Gas and dust, as we know, are ingredients of star formation.

While hovering over Antarctica, the telescope will observe several star-forming regions in our galaxy where these processes take place and will create high-resolution 3D maps of the gas distribution and their motion. JPL said in a statement. It will also look at galaxies containing millions of stars to decode the feedback process at large scales and in a variety of environments.

"It’s difficult to explore feedback all the way from where it originates, at the scale of individual stars, to where it has an effect, on the scale of galaxies", Jorge Pineda, principal investigator for ASTHROS at JPL said in a statement. "With a large mirror, we can connect those two". Jose Siles, the ASTHROS project manager, said that the telescope built for a high-altitude balloon mission is probably the most complex one ever. "We had to combine techniques from ground-based telescopes that observe in similar wavelengths with advanced manufacturing techniques used for professional racing sailboats.

It’s pretty unique", he added. Managed by the National Science Foundation, ASTHROS will be launched from NASA’s Long Duration Balloon Facility in Antarctica. "These missions typically cost less than space missions and take less time to move from early planning to deployment, and they employ new technologies that can be used on future space missions," JPL said in its official statement.