NASA physicist Ralph McNutt recently revealed that scientists will continue powering down the Voyager probes as their power source will soon run out completely. 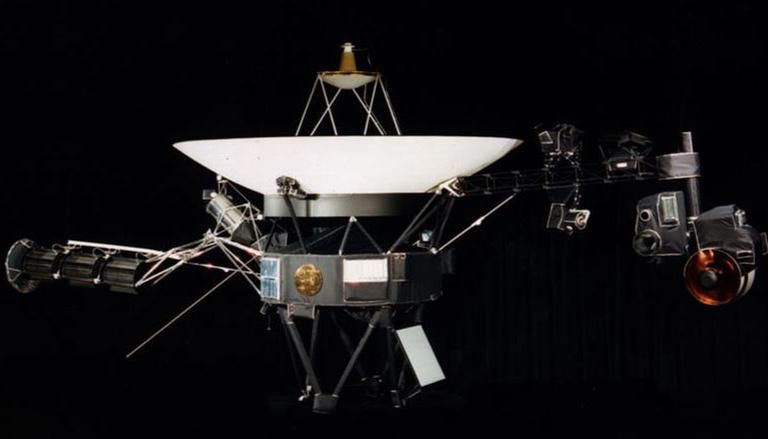 
Made to last just five years, the two Voyager spacecraft are still pushing through the vacuum of space, representing humanity beyond the influence of the Sun. Both Voyager 1 and Voyager 2 were launched in 1977, just 15 days apart, with an aim to explore the gas giants in our solar system - Jupiter and Saturn. Much to NASA's surprise, the space probes went on to reveal new secrets of even Uranus and Neptune and became the first man-made objects to reach interstellar space.

Having been exposed to such harsh conditions for over four decades, the effects are now being felt, which is prompting NASA to consider shutting down the spacecraft. Recently, NASA physicist Ralph McNutt told Scientific American that scientists will continue powering down the two probes. 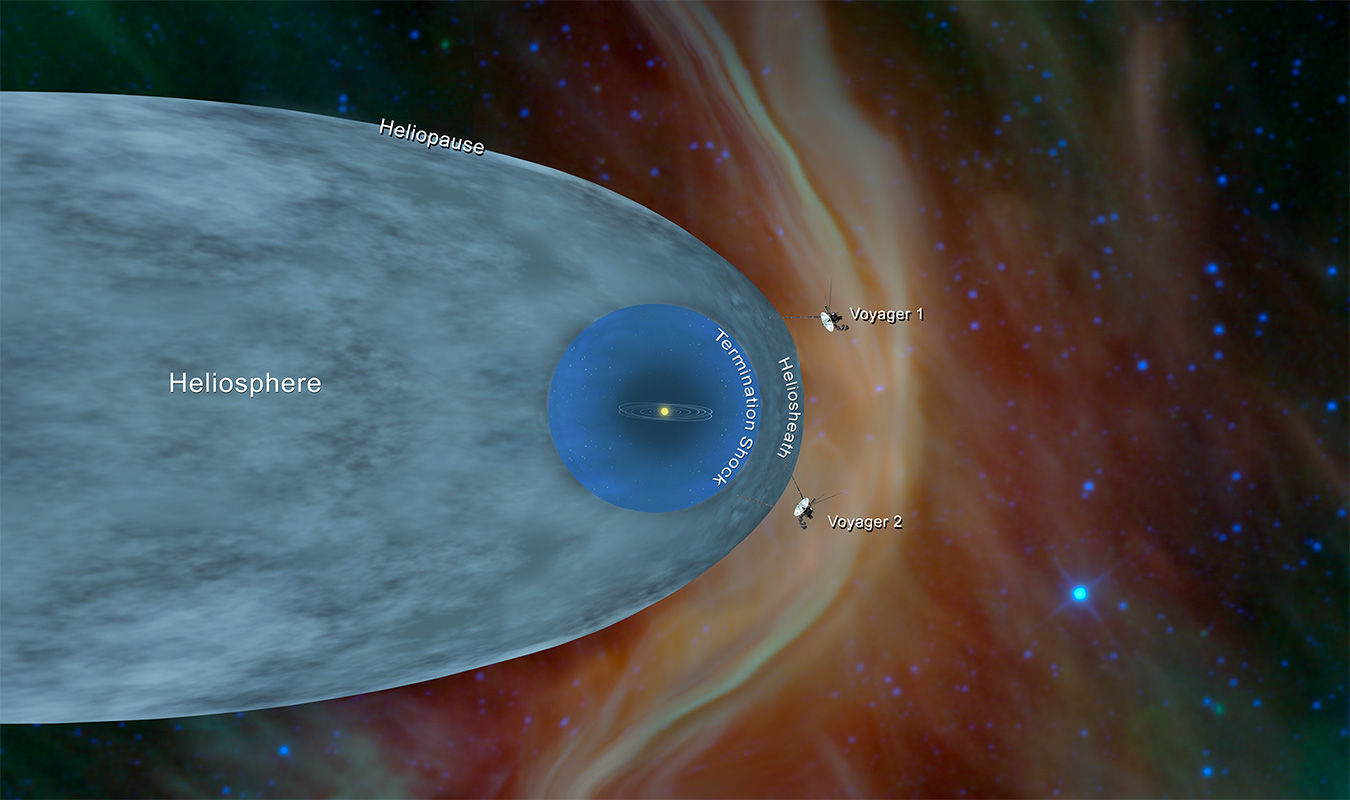 What keeps the Voyagers going?

Both the Voyagers are equipped with a power source called radioisotope thermoelectric generators (RTGs). This propulsion system uses plutonium to convert the heat produced from their natural radioactive decay into electricity to power the spacecraft instruments, computers, radio and other systems.

Each of the space probes is equipped with instruments such as television cameras, infrared and ultraviolet sensors, magnetometers, plasma detectors, and cosmic-ray and charged-particle sensors. However, after 44 years, Voyager 1 has just four functional instruments whereas Voyager 2 has only five.

NASA to switch instruments one by one

It has been a few decades since NASA switched off the camera on the probes to save energy for other necessary operations. Moving on, the engineers will switch off the rest of the instruments one by one until the Voyagers lose communication and drift off into the nothingness of space.

READ | As NASA's Voyager I suffers glitch, take a look at some of the mind-blowing photos it sent

A report by Scientific American suggested that scientists have estimated that the plutonium powering the probes could run out as soon as 2025 or maybe in the 2030s at the most. Most recently, NASA revealed that Voyager 1's attitude articulation and control system (AACS), which helps the spacecraft maintain its orientation suffered a mystery glitch.