Russia's Anna Kikina will fly to the International Space Station in a SpaceX Dragon under the Crew-5 mission which is targeted for launch on September 1. 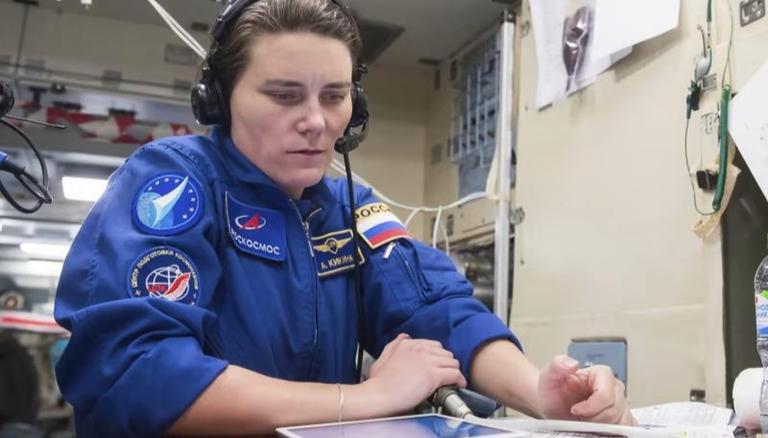 
Russian cosmonaut Anna Kikina has been declared fit for a flight to the International Space Station targeted for September 1. She received a green flag to continue with her training after a clearance from the Chief Medial Commission which analyzed data of her medical examinations at the Yury Gagarin Cosmonaut Training Center. Kikina is Russia's only active female cosmonaut at the moment and she'll fly to the ISS under a cross-flight agreement between NASA and the Russian space agency, Roscosmos.

"According to the results of a meeting of the commission, the health state of cosmonaut Anna Kikina makes her fit for a space flight", TASS News reported citing the Training Center's report. "She will continue training for long-term Expedition 68 to the International Space Station". The Russian cosmonaut will be part of the Crew-5 mission, which will be launched from US soil using SpaceX's Dragon spacecraft. In return, Russia will send NASA astronaut Fransico Rubio to the space station in a Soyuz spacecraft later on.

Last week, NASA announced that it is willing to resume flight operations with Roscosmos to the space station to ensure a continuation of its "safe operations, protect human lives, and ensure a continuous US presence in space". In an official statement, the US space agency said that the ISS is operated by five space agencies (Canada, Japan, the US, Europe and Russia) and that the ISS is designed to be interdependent and relies on contributions from each space agency. "No one agency has the capability to function independent of the others."

This comes after Roscosmos' continuous threats to boycott the ISS and seize operations to keep the station afloat. These threats were issued by former Roscosmos Director-General Dmitry Rogozin, who has now been replaced by Yuri Borisov, Russia's Deputy Prime Minister. Rogozin's tenure was fairly controversial especially at the end when Roscosmos drew heavy criticism for posting a picture of its cosmonauts posing with flags of Donetsk and Luhansk.