South Korea has announced to launch its first indigenously made rocket Nuri, officially named KSLV-II for the second time ever on June 21. 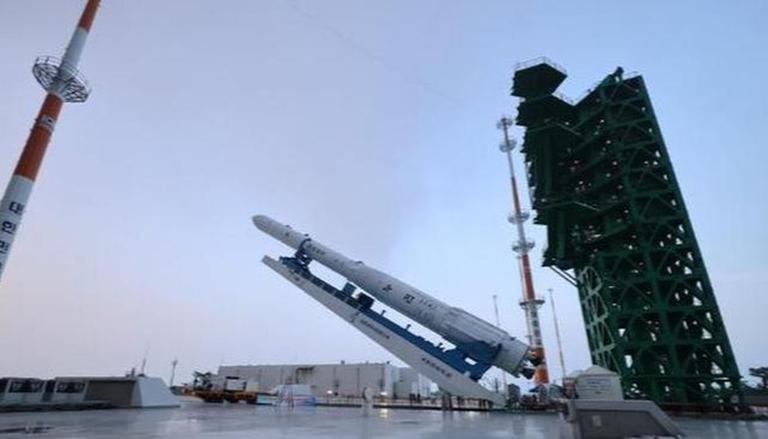 
South Korea has announced to launch its first indigenously-made rocket Nuri for the second time ever on June 21. The rocket, officially named Korean Satellite Launch Vehicle II (KSLV-II), was originally planned for launch on June 15 but got delayed due to technical faults. "We have confirmed that there is an error in the level sensor of the oxidizer tank level measurement system," Hyeon-jun Kwon, an official of Seoul's Science Ministry said as per a media briefing statement. "The research team at the anti-accidental agency found a way to solve the error by replacing only the key parts through a more thorough review," he said.

In the press statement, Kwon revealed that the three-stage KSLV-II, which is fuelled by kerosene and liquid oxygen, is currently in a hangar at the Naro Space Center and will be rolled out to the launch pad on June 20. Notably, the weather has been another factor in the delay of the mission, which is being launched to loft one 180-kilogram performance test satellite and four smaller satellites by South Korean universities. 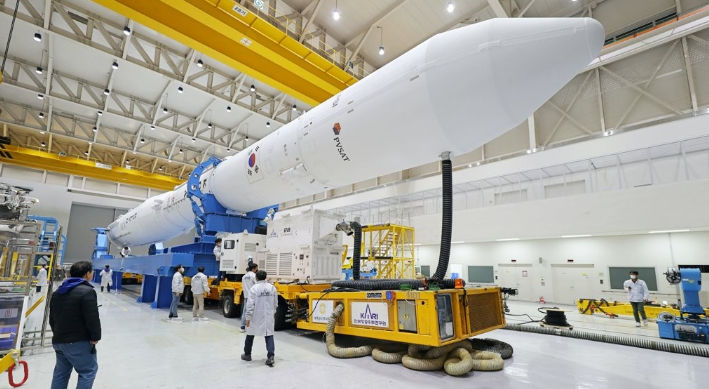 About the weather, Kwon, citing the Korea Meteorological Administration, said that rainfall is expected from 4:00 am (local time) [12:30 am IST] on the 21st to the morning of 22nd with a precipitation probability of 60-70%. Notably, this would be South Korea's second attempt at being self-sufficient in the space sector, with the first being a partially-successful mission in October 2021.

The 154-foot rocket, which has four KRE-075 engines in its first stage and one each in the second and third, was launched for its first mission with a dummy satellite. While the rocket lifted off successfully from the Naro Space Center, it failed to put the 1,500-kilogram satellite into orbit despite reaching the planned altitude. According to the Korea Aerospace Research Institute (KARI), the helium tanks were loosely anchored in the third stage, which caused propellant leakage and killed the engine's ignition. As a result, the satellite was released 46 seconds earlier than intended and later fell into the ocean south of Australia.

Meanwhile, Seoul is aiming for as many as four Nuri launches by 2027, in order to reduce dependency on other countries, particularly Russia to launch its satellites.