SpaceX's Dragon capsule will now lift off on a Falcon 9 rocket from the Kennedy Space Center on June 28, said NASA in its latest update. Know details here. 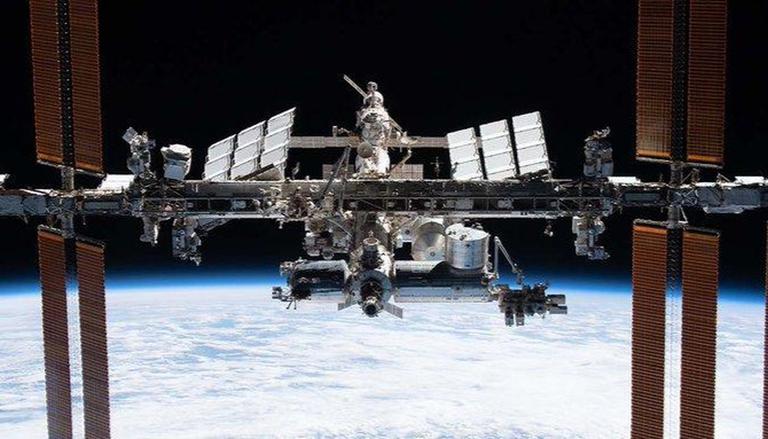 
NASA is targeting the launch of its CRS-25 resupply mission no earlier than June 28, the agency informed in its latest mission update. The supplies will be sent to the International Space Station (ISS) astronauts in a SpaceX Dragon capsule which will lift off on a Falcon 9 rocket from the Kennedy Space Center. Initially, the mission was scheduled for June 10 but was aborted due to irregular readings on the spacecraft during propellant loading.

"NASA and SpaceX now are targeting no earlier than June 28 for the launch of the cargo Dragon spacecraft flight, designated CRS-25, to the International Space Station, pending variables, including availability on the Eastern Range and space station scheduling", NASA said in a statement. "The joint teams stood down from a launch attempt this week after elevated vapour readings were measured during propellant loading of the Dragon," it added.

Marking the 25th resupply NASA mission that will be conducted by SpaceX, the Dragon capsule will liftoff with many exciting experiments and goods for the daily use of astronauts. Among those experiments are some of the most promising technologies such as manufacturing concrete for making bricks on the Moon, developing a system for reversing the ageing process and mapping dust rising up to the Earth's atmosphere.

Since the launch has been delayed, the Expedition 67 crew carried out a variety of research operations including hearing checks, radiation protection, and space botany. Consisting of three NASA, one European and three Russian cosmonauts, the crew also focused on cargo operations and space station maintenance throughout the day.

The CRS-25 would be the 25th resupply NASA mission that will be conducted by SpaceX. The Elon Musk-owned aerospace firm has been conducting launches for NASA under a special contract that aims to promote commercial space companies for missions to the ISS. Apart from the resupply missions, SpaceX has also helped NASA transport astronauts to the space station starting in 2020.