SpaceX will roll out the Falcon Heavy rocket to deliver two satellites for the US Space Force for the first time in three years on October 28. 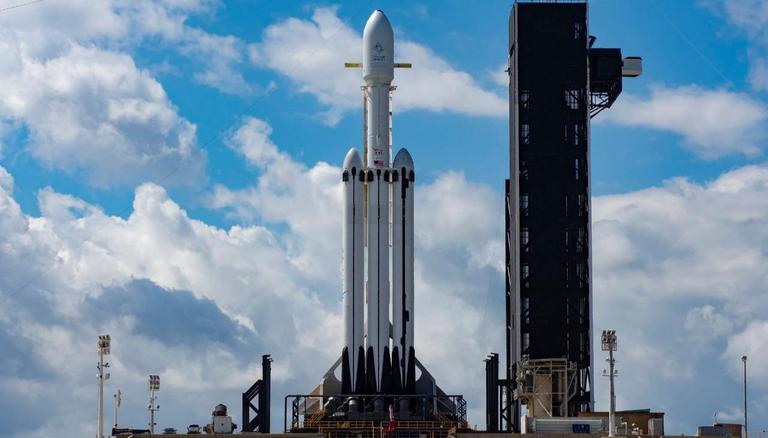 
SpaceX’s Falcon Heavy is nearing its launch later this month and would lift off on October 28 leaving a rare spectacle after three years. The partially reusable heavy-lift launch vehicle will be rolled out to Launch Complex 39A at NASA's Kennedy Space Center for a mission dedicated to the US Space Force. While the timings are yet to be specified, the rocket is being used for the USSF-44 mission to deploy two payloads of the US Space Force to geosynchronous orbit (GEO).

The first of the two payloads is the TETRA-1 satellite built by Millennium Space Systems, a subsidiary of Boeing. The military satellite is planned to be deployed 35,786 kilometers above the surface to “prototype missions and tactics, techniques and procedures in and around geosynchronous Earth orbit". Information about the other payload, however, has been kept confidential. 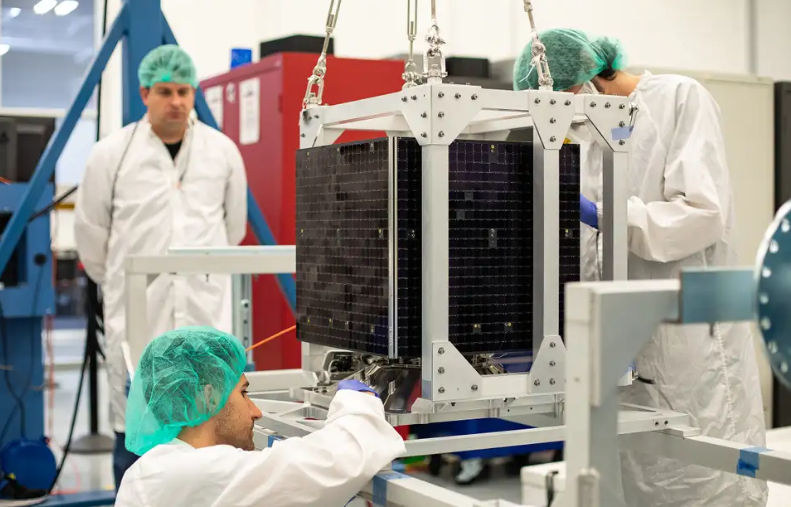 The two satellites together would make up roughly 3,719 kg of the payload and the Space Force has paid SpaceX approximately $130 million for the launch services. Originally planned for launch in late 2020, the mission was delayed for two years due to payload issues.

Falcon Heavy mission, past and the future

Falcon Heavy has been launched only three times since its debut in 2018 with a 100% success rate. The rocket is equipped with three Falcon 9-like first stages as strap-on boosters and is fitted with 27 Merlin engines which can produce 5.1 million pounds of thrust to deliver roughly 64,000 kg to low-Earth orbit. While the two side boosters will make their landing after the launch, the third one in the middle will be spent.

The debut mission of the Falcon Heavy was on February 7, 2018 when the rocket launched a Tesla Roadster fitted with a Starman, followed by the second and third missions on April 11, 2019 and on June 25, 2019, respectively. SpaceX has several other contracts promising launch services to NASA for the latter's Psyche mission scheduled to launch no earlier than 2023.