Modern cosmological theories suggest that galaxies in our universe have a common evolution process wherein they collide and merge with other systems. 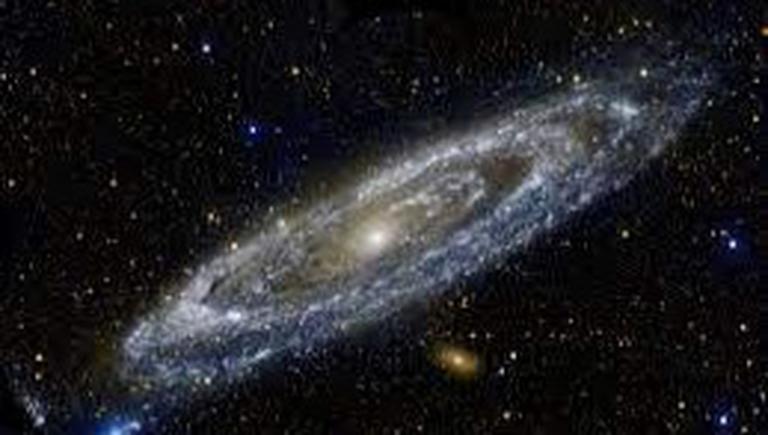 
A team of astronomers, through their new study, have concluded that the Milky Way galaxy evolved after merging with a neighbouring galaxy. Conducted by experts from the Harvard-Smithsonian Center for Astrophysics (CfA), they even suggested that our galaxy will undergo another phase of evolution in the future after merging with two dwarf galaxies, the Large and Small Magellanic Clouds, that are heading towards it.

Modern cosmological theories suggest that galaxies in our universe have a common evolution process wherein they collide and merge with other systems. The experts, who have published their findings in The Astrophysical Journal, say that our Milky Way provides the clearest view of this theory.

The Milky way underwent a merger billions of years ago

The researchers, who used the Gaia spacecraft data for their study, revealed that a dwarf galaxy collided and merged with the Milky Way billions of years ago. The Gaia spacecraft was launched in 2013 with the aim to make a precise three-dimensional map of our galaxy by surveying just 1% of its 100 billion stars (approximately). The astronomers reportedly combined the Gaia data with that of the Arizona-based 6.5m MMT telescope used in the “H3 Survey” of the stars in the Milky Way. Combining the data from the two, the astronomers concluded that the dwarf galaxy Gaia-Sausage-Enceladus (GSE) merged with the Milky Way some eight to 10 billion years ago.

Although the experts thoroughly observed the stars of the dwarf galaxy, which are now mixed with those of the Milky Way, they were unable to determine if the GSE merged with Milky Way after orbiting the latter or just collided head-on.

In order to determine what really happened, the experts created a model of the early universe using Gaia's observations and computer simulations. According to the study, the model showed that the GSE galaxy, which contained half-a-billion stars, moved in a direction opposite to the Milky Way rather than orbiting and gradually blending in. The model also depicted that many of the Milky Way's stars, which are about 13 billion years old, were once part of the dwarf galaxy. Moreover, the scientists also concluded that nearly 20% of Milky Way's dark matter and 50% of the Milky Way’s current stellar halo is a contribution of the GSE.