World Asteroid Day 2022: Know All About The Event That Forced UN To Adopt Resolution

World Asteroid Day is observed each year on June 30 to spread awareness about the hazards generated from the impact of near-Earth asteroids (NEO). 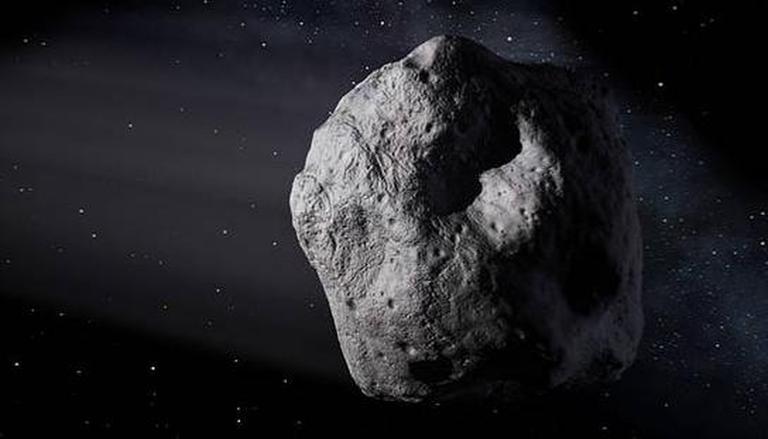 
The scientific community celebrates World Asteroid Day or International Asteroid Day every year on June 30 after an event that shook Russia. Each year, scientists spread awareness about the space rocks lingering around our planet, also called the near-Earth asteroid and about the necessary actions that would save us from another catastrophic impact. Let us take a look at the history of this serious but underplayed issue and how it forced the United Nations to adopt a resolution.

It’s #AsteroidDay! Did you know that NASA’s #PlanetaryDefense Coordination Office keeps track of Near-Earth objects, like comets and asteroids, that come within 30 million miles of Earth? Learn how we find, track and monitor these objects: https://t.co/JqO9CKjh7j pic.twitter.com/0Czw1WupTG

The event that shook Russia

It was on June 30, 1908, when an asteroid struck the Russian Federation's Siberia. Now known as the Tunguska asteroid event, this was the Earth's largest asteroid impact in recorded history. According to NASA, the energy created during the impact was equivalent to about 185 Hiroshima nuclear bombs and the shock waves that were created flattened 5,00,000 acres of uninhabited forest. NASA says that the shockwaves also blew out a million windows of many houses and injured over a thousand residents.

It was this event, in the aftermath of which the UN adopted a resolution on December 16, based on a proposal by the Association of Space Explorers, which was endorsed by the Committee on the Peaceful Uses of Outer Space (COPUOS). The UN says that this day is to "raise public awareness about the asteroid impact hazard and to inform the public about the crisis communication actions to be taken at the global level in case of a credible near-Earth object threat".

But the story does not end here. On February 15, 2013, another asteroid, traveling at a velocity of 18.6 kilometers per second, entered the atmosphere and exploded before crashing over Chelyabinsk in western Russia. Estimates made by NASA later revealed that the explosion released an energy equivalent to 440 kilotons and it was the most energetic impact event recognised since the 1908 Tunguska blast.

What are scientists doing to prevent asteroid impacts?

For starters, they have doubled down on their efforts to recognise the asteroids that could or would strike Earth in the near future. NASA records show that over 16,000 NEOs have been discovered so far and thankfully, no space rock will make its way into our planet anytime soon. As for ensuring protection against these space rocks, we are a work in progress since NASA launched its Double Asteroid Redirection Test (DART) mission to test if deliberately slamming a spacecraft into an asteroid could change its path or even destroy it.

On June 29, just before the Asteroid Day, the European Space Agency (ESA) revealed that the asteroid ‘2021 QM1' is no longer on the 'risk list'. After its discovery in August last year, scientists feared that it may collide with our planet in 2052, however, the follow-up observations refined its trajectory, and the astronomers confirmed that it is no longer a threat.