Here is Paul George net worth 2021, career-high, stats and details about his personal life as the Los Angeles Clippers reach the Conference Finals. 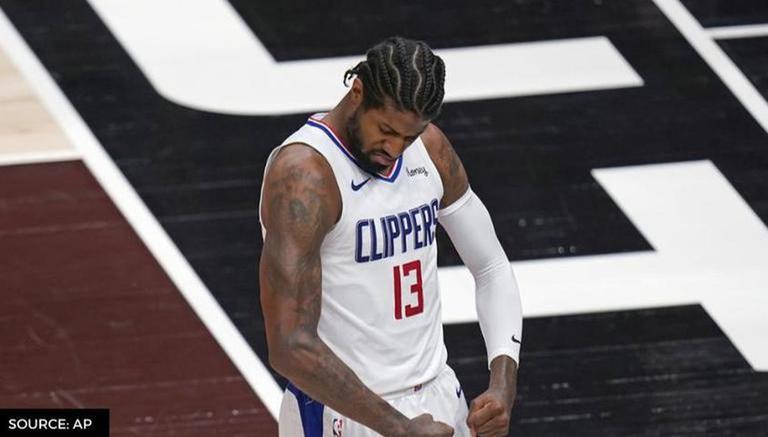 
Paul George – who has led the Los Angeles Clippers to their very first Conference Final – seems to have redeemed himself. Last season George dealt with immense criticism for the Clippers' loss, only returning more determined this season. Now, as the LA Clippers take on the Phoenix Suns, fans are hoping to see more of a proactive George, who has been carrying the team even without Kawhi Leonard by his side.

According to Celebrity Net Worth, George is worth $90 million. He is currently on a contract extension with the Clippers, which adds to his $190 million four-year deal and would pay him $35.4 million for the 2020-21 season. This new contract extends his time with the team, giving him a player option for the 2024-25 season. If he had declined the player option next year, George would have become a free agent.

When George had signed the extension, the lingering disappointment from the Orlando bubble caused fans to doubt the contract. Additionally, George earns around $8 million via endorsements. His signature show PG1 was released in 2017 (Nike). He also has deals with brands like New Era, Foot Locker and Gatorade.

Paul George at the end of the 3rd Quarter:

This postseason, George is averaging 26.6 points per game. He dropped 37 points during Game 5 against the Jazz. No other Clipper has had that high a score in a playoff game.

READ | Jayson Tatum misses out on $25 million bonus because of Paul George; details inside

Last November, George decided to tie the knot with longtime girlfriend Daniela Rajic. Both Rajic and George chose to share a few photos from their engagement with their fans. Kristina Rajic also shared a photo that featured the Clippers guard kneeling and proposing in a view that overlooks the oceans. Rajic shared multiple videos and photos from the engagement party, including some of the couple dancing together while enjoying their time together. In one short clip, Rajic also shows off her engagement. George shared a photo of a glass that reads "She said yes".

They met in 2013 when Rajic worked at Tootsie's Cabaret in Miami. She ended up filing a pregnancy suit after becoming pregnant with his child only after a few months of dating. At that time, George was dating Callie Rivers, daughter of former Clippers head coach Doc Rivers.