Liverpool star Mohamed Salah scored his 100th goal in the Premier League, by opening Liverpool's scoreline during their match against Leeds on September 12. 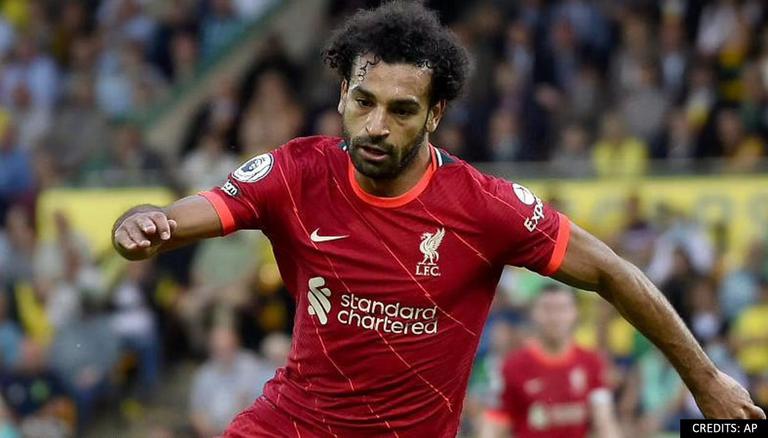 
Egyptian superstar Mohamed Salah scored his 100th goal in the Premier League during Liverpool’s match against Leeds United on September 12 at the Elland Road. Salah scored Liverpool’s first goal of the match - his 100th Premier League goal, in the 20th minute of the match. The Liverpool No.11 previously registered his 99th goal in Liverpool’s match against Chelsea. He reached the milestone by scoring in his 162nd match in the English top-flight.

By scoring at the Elland Road stadium in Leeds, Salah scored his 17th goal in 21 away appearances in all competitions. After joining the Reds in 2017, he scored 44 goals in his debut season with Liverpool and scored 27 more goals after signing a new contract with the club in the summer of 2018.

Playing in the Champions League final in 2019, Salah scored against Tottenham. Liverpool won 2-0, courtesy of Salah’s second-minute penalty goal. In the 2019-20 season, he topped the team’s list of goal scorers by striking 23 times in all competitions, helping the team win their maiden FIFA Club World Cup and Premier League titles.

READ | Cristiano Ronaldo Returns: Which Premier League clubs has he scored the most against?

Salah is considered one of the most prolific forwards in European football as he was won the Champions League and Premier League titles for Chelsea. He joined the Reds in 2017 for a then club-record fee of €43.2 million. Prior to joining Liverpool, he made his debut in the Premier League for Chelsea in 2013.

After a sporadic role in his debut season, where he scored 2 goals in 13 games, he was allowed to join Fiorentina and then Roma on loan respectively. He eventually joined Roma in a permanent deal for €15 million. He helped the Italian giants finish second in the 2016-17 season of Serie A. He returned to the Premier League and joined Liverpool in 2017. He won the Premier League Golden Boot in the 2017-18 season by scoring 32 goals in 38 appearances.

Mo Salah has now established himself as a Liverpool stalwart and has been scoring at a rapid rate ever since he joined the Merseyside giants.