Don't Want To Be At Manchester United For 6th Place, I'm Here To Try To Win, Says Ronaldo

After 19 matches, Manchester United are currently in seventh place in the Premier League table with 31 points, 11 points behind third-placed Liverpool. 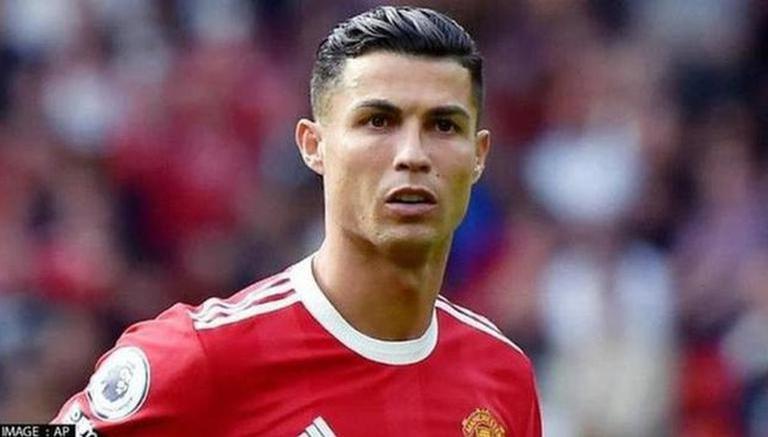 
Amid Manchester United's struggles, Cristiano Ronaldo has made his intentions clear that he is at Old Trafford to win and insists that the club must target nothing less than a top-three finish in the Premier League.

After 19 games, the Red Devils are currently in seventh place in England's top flight with 31 points, 11 points behind third-placed Liverpool, who have played a game more.

While speaking to Sky Sports, Cristiano Ronaldo said, "I don't accept that our mentality be less than being in the top three in the Premier League. I think to build up good things, sometimes you have to destroy a few things. So why not - new year, new life and I hope that Manchester (United) can be the level that the fans want. They deserve that."

Ronaldo then went on to add that at a big club like Manchester United, they needed to do better and that he knew the team could indeed perform better. The Portuguese international also insisted that he was not at the club to 'be in sixth place, or seventh place, or fifth place.' He is there 'to try to win, to compete.' The 36-year old then explained why fans need to be patient with new coach Ralf Rangnick to turn things around.

Despite all the struggles Manchester United has faced so far, Ronaldo is still confident that the club can produce a comeback. "But I still believe that we are capable of doing a good season. We know it's going to take time to make the ideas of the new coach on the pitch. But I'm looking forward. We have to work hard, we have to be together as players. We know we are not in the best moment, but I believe with working hard we can achieve important things, even this year."

After a 1-0 win over Aston Villa over the weekend in the FA Cup, Manchester United will face the same opposition this weekend, but this time in the Premier League. After a slow start to the season, Ralf Rangnick's side would be desperate for wins if they are to fight for a UEFA Champions League spot this season.