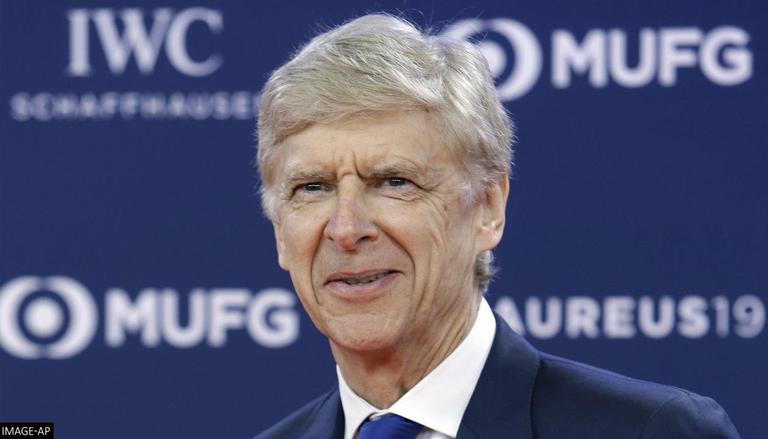 
According to reports, former Arsenal boss Arsene Wenger has been roped in to coach a Saudi super team that will encounter Ligue 1 giants Paris Saint-Germain in the Riyadh Season Cup in January 2022. The Riyadh Season Cup is a significantly massive event in Saudi Arabia's capital, and Wenger will head an XI from Al-Hilal SFC and Al-Nassr FC, two of the country's biggest teams, in a spectacular friendly match.

During its inaugural edition in 2019, Riyadh Season garnered over 10 million spectators. The 2021 edition will commence in October as one of the world's largest entertainment events, spreading over 14 distinct zones around the city and offering a varied range of activities and events.

PSG will play for the very first time in Saudi Arabia and the encounter against a unified lineup of two of the country's largest teams is slated to be one of the highlights of the Riyadh Season, which will take place in the third week of January 2022. Wenger, on the other hand, has not coached professionally since leaving Arsenal in 2018 and will return to coaching after a four-year break.

"The great international coach Arsene Wenger was signed to lead the stars of Al-Hilal and Al-Nassr against Paris Saint-Germain on the cup," tweeted Saudi Royal Court Advisor Turki Alsheikh.

While it would be great to see Arsene Wenger on the touchlines, many fans are unpleased with the ex-Arsenal manager and have urged him to not be associated with the Saudi regime, with fans claiming that it goes against Arsenal's values.

The Saudis appear to already own Arsene Wenger. He is fronting their campaign to destroy the world cup. I would not be surprised to see him at Newcastle.

How has Arsene Wenger fared as a manager for Arsenal?

Arsene Wenger owns the milestone for most Premier League games coached during a 22-year tenure with Arsenal from 1996 to 2018. He has managed in 828 matches and has guided the Gunners to 476 wins while losing on only 153 occasions. Overall, he has coached in 1672 games with 924 wins to his name and is among the most successful managers of all time.

Following 22 years in command, he departed the Gunners in 2018 after three Premier League championships, seven FA Cups, and a Champions League final appearance.

Arsenal have had to contend with Europa League participation since Wenger's exit, and they ended ninth last season, their poorest league performance in 25 years.

Wenger is currently serving as FIFA's chief of global football development and has been in news recently with his contentious proposals to hold the World Cup every two years.