We look at Japan vs Serbia prediction, team news alongside other details of the international friendly clash which will be played at the Noevir Stadium. 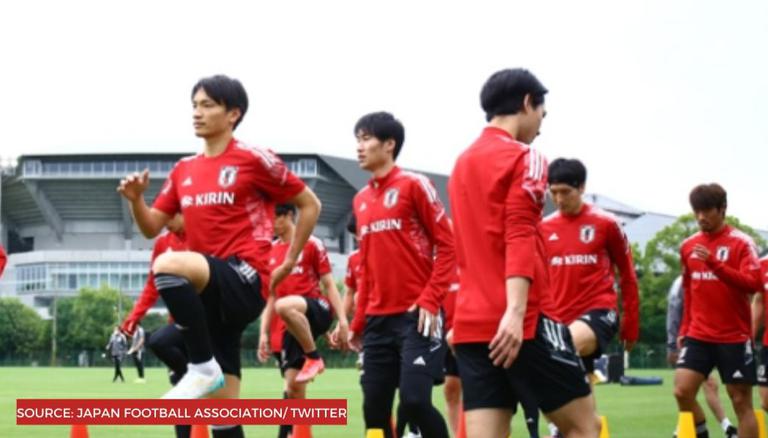 Japan will face Serbia in their upcoming international friendly clash on Friday, June 11. The fixture will is scheduled to be played in Kobe, Japan at the Noevir Stadium with the kickoff set to take place at 3:55 PM IST. Let's have a look at the Japan vs Serbia prediction, team news, alongside other details of this clash.

Both the teams will head into the game following an amazing run of form and have not reported any new health scares or injury concerns ahead of this game. Japan is expected to see Shuichi Gonda slot it between the sticks with  Yuya Osako and Minamino set to lead the line. Serbia on the other hand will have Dejan Joveljic up top with the likes of Luka Jovic, Dusan Tadic, and Dusan Vlahovic missing from the team. Apart from them, the European outfit has a fully fit squad will most of the players set to be in contention to start against Japan.

How to watch Japan vs Serbia on TV?

Japan has won 10 of their 11 previous matches while recording massive 0-14, and 10-0 wins over Mongolia and Myanmar respectively. Serbia, meanwhile, have remained unbeaten in their last eight matches with the European outfit looking to get back on the winning ways ahead of their World Cup qualification campaign and aim to get some positive form behind them.

While Japan will enter the match after registering a 4-1 win against Tajikistan in their latest match, Serbia will be heading into the game after playing out a 1-1 draw against Jamaica. The Samurai Blue stars the match as favorites and are expected to register an easy win over their opponents on Friday. However, Serbia is expected to give the Asian heavyweights a run for their money as we expect both teams to play out a thrilling encounter and predict the match to end in a tie