In his latest conversation, seven-time Ballon d'Or winner Lionel Messi has revealed whether the FIFA World Cup 2022 in Qatar would be his last or not. 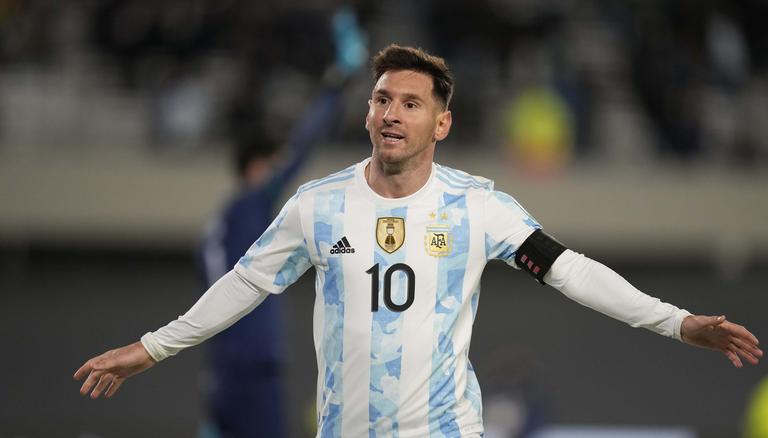 
As the start date for the 2022 FIFA World Cup nears, seven-time Ballon d'Or winner Lionel Messi has made a huge revelation. In his latest conversation, the Argentine international has revealed whether the showpiece event in Qatar this year will be his last.

While speaking with Sebastián Vignolo, Lionel Messi said, "This will be my last World Cup — for sure. The decision has been made. I’m counting down the days until the World Cup. “The truth is, there’s a little anxiety, saying: 'Well, we’re here, what’s going to happen? It’s my last one, how’s it going to go? On one hand, I can’t wait for it to arrive but I’m also desperate for it to go well."

The Argentine international's career has been nothing short of staggering but the one major trophy that is missing from his cabinet is the FIFA World Cup. The closest that the 35-year-old came to winning the competition was in 2014 when his side lost 1-0 to Germany in the final. And considering Messi's desire to be the best, there is no doubt that his goal would be to win the showpiece event.

Speaking of Argentine's chances at the FIFA World Cup, Messi added, "We’re at a very good moment, with a very strong group, but anything can happen at a World Cup. All the matches are difficult, that is what makes a World Cup so special because the favourites are not always the ones who end up winning or even doing as well as you expect. I don’t know if we are the favourites, but Argentina in itself is always a candidate for history, for what it means. We are not the favourites, I think there are other teams that are above us."

Messi has been in outstanding form this season for PSG, having scored five goals and contributed with seven assists after just nine Ligue 1 games. And that is not it, as he has also scored two brilliant goals for the French outfit in the UEFA Champions League, including one a day ago against Benfica. With such fine form, he is likely to once again be the talismanic figure for Argentine at the FIFA World Cup 2022 in Qatar.

READ | PSG coach reveals what Lionel Messi said before he was substituted against Benfica
READ | 'We made a mistake': Barcelona promise to facilitate Lionel Messi's return to Camp Nou
SUBSCRIBE TO US