Premier League 2019-20: There were some great moments in Matchweek 12 and many of them were captured by the experts. A look at best photos from the past week.

Matchday 12 of the Premier League 2019-20 was full of entertaining matches. Defending champions Manchester City lost their crucial match against Liverpool and slipped to the fourth spot on the points table. While Leicester City downed Arsenal to take the second spot. Frank Lampard's Chelsea marked their fifth win in five matches and got placed on the third position of the table. Manchester United also tasted victory and climbed up to the seventh spot again in the Premier League. There were some great moments in Matchday 12 and many of them were captured by top photographers. Here is a look at best photos of Matchweek 12.

1. Norwich City 0-2 Watford
Watford midfielder Will Hughes leaps high to win the ball for his side. 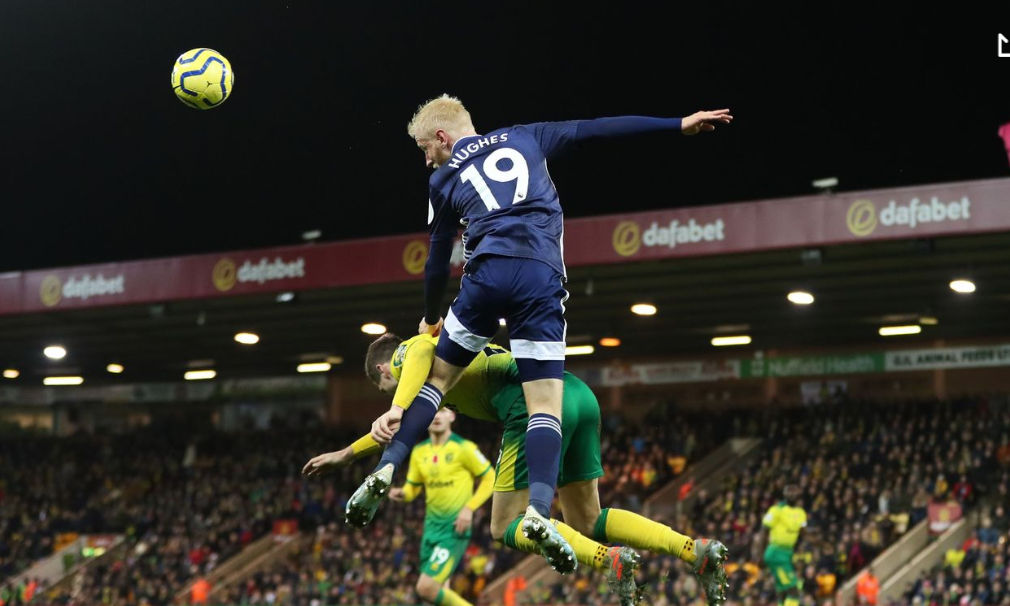 2. Norwich City 0-2 Watford
Gerard Deulofeu was seen waving the away fans who were spotted singing his name as he is interviewed by Sky Sports after the match. 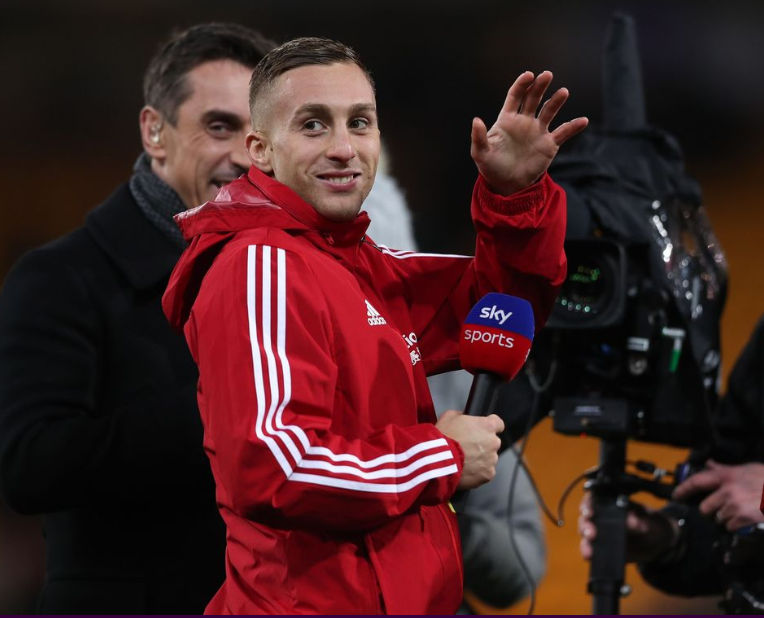 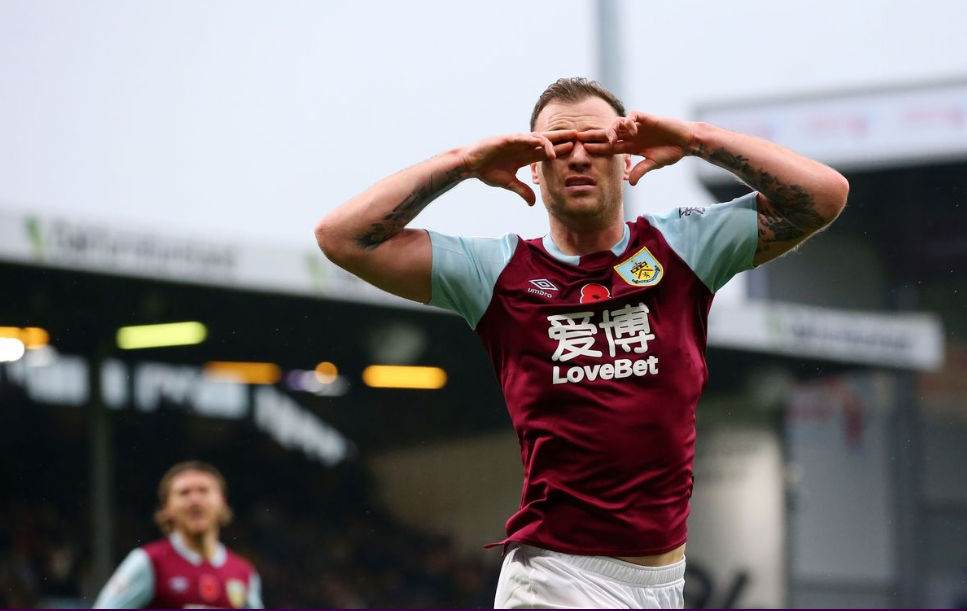 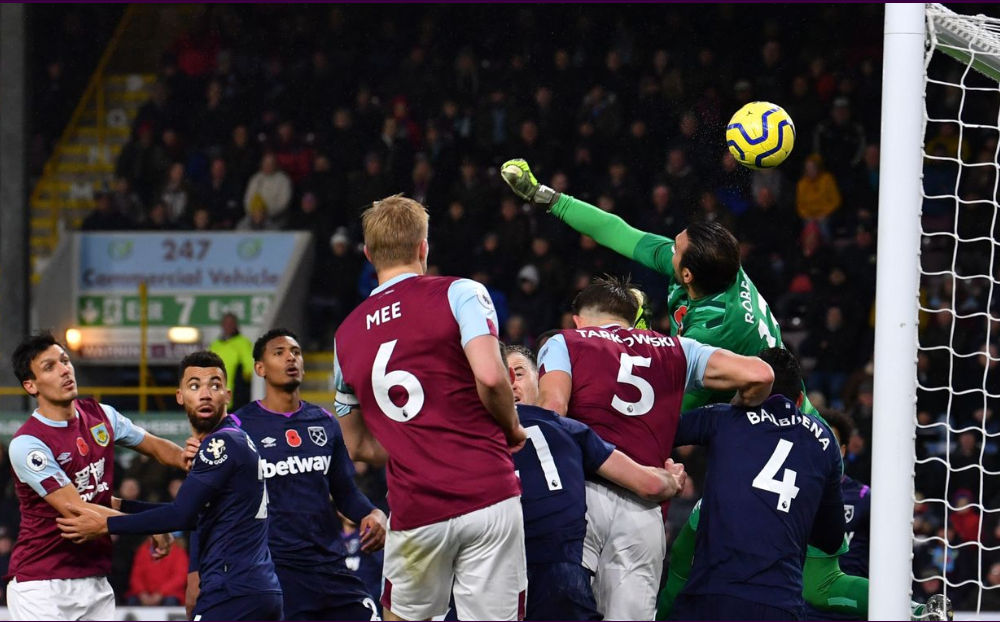 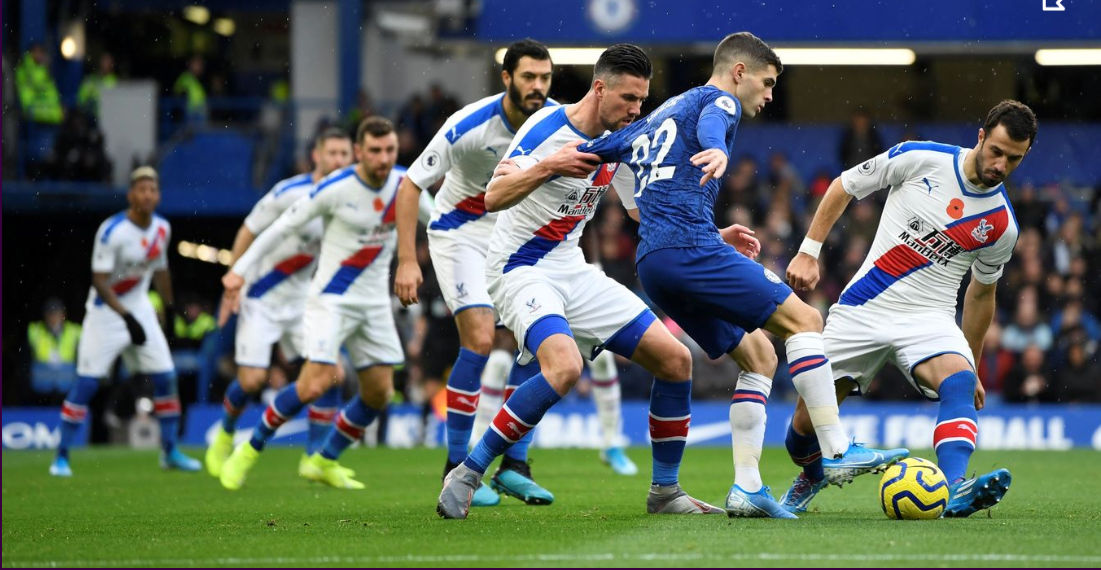 6. Liverpool 3-1 Manchester City
Andrew Robertson and Virgil van Dijk were seen on the pitch moments before the kick-off with the Anfield singing 'You'll Never Walk Alone' in the background. 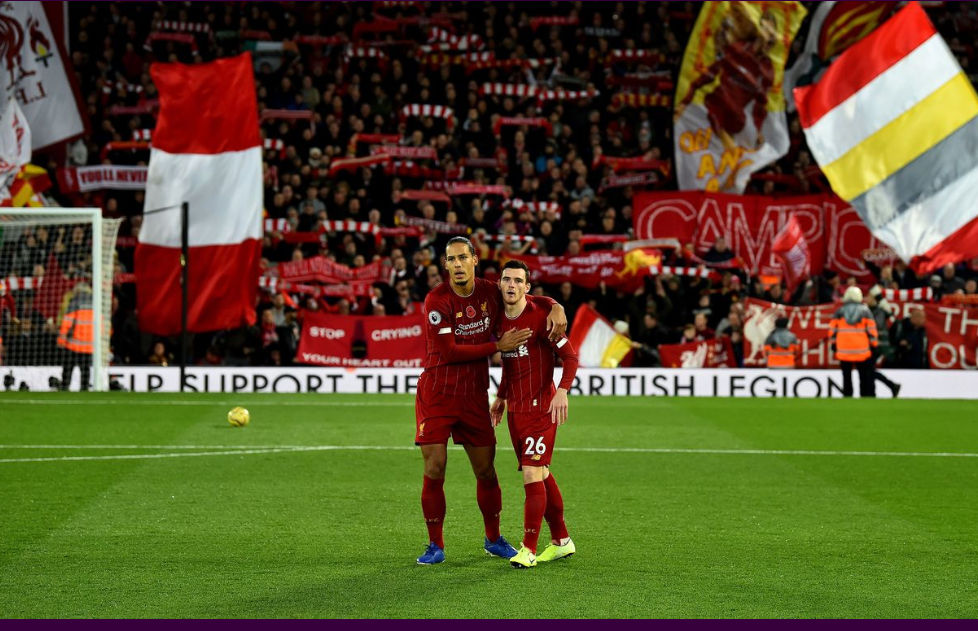 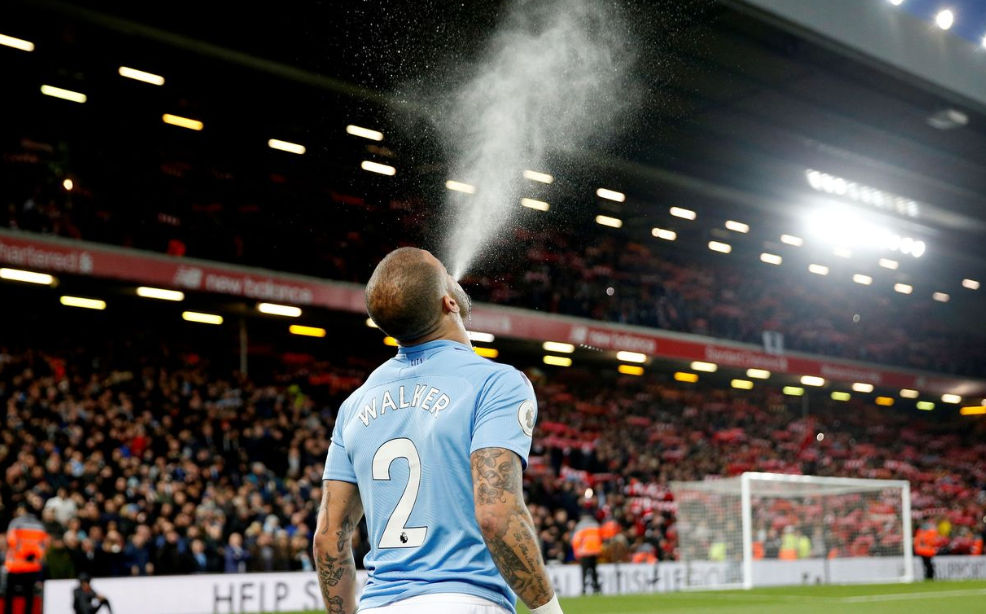 Also Read | Juventus: Ronaldo And 13 Others Called-up For International Duty 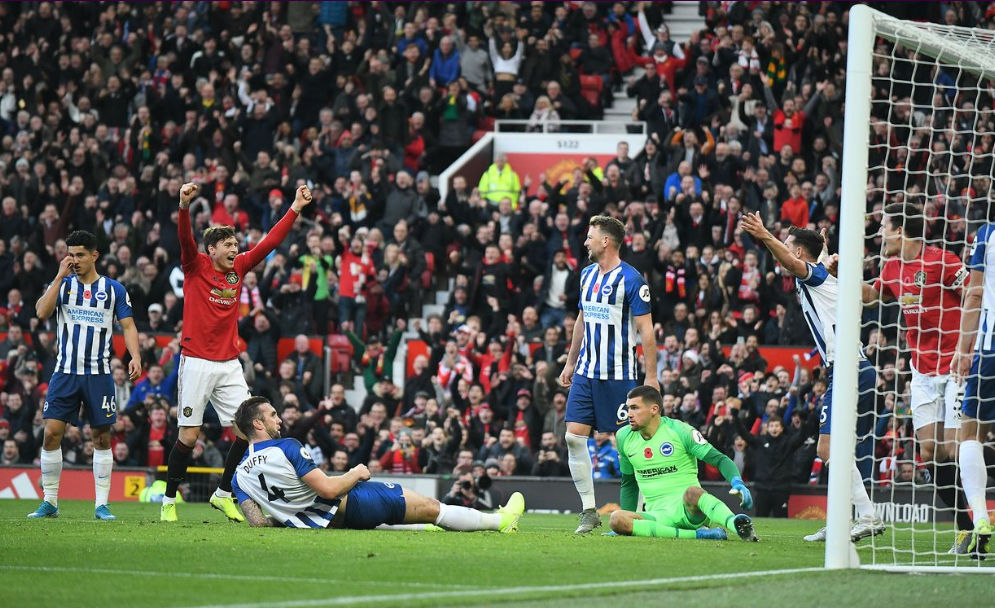