After a disappointing 2-1 defeat in their opening UEFA Nations League game, holders France will now take on Croatia at the Stadion Poljud on Monday night. 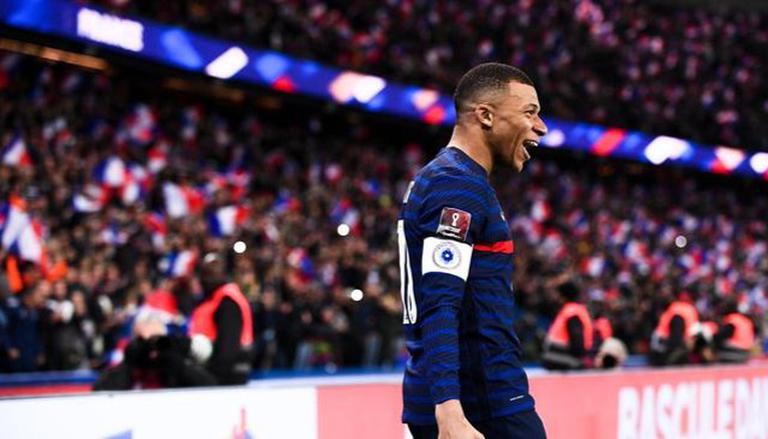 
After a disappointing 2-1 defeat in their opening UEFA Nations League game, title holders France will now take on Croatia at the Stadion Poljud on Monday night. The game will commence live at 12:15 AM IST on June 7. With France drawn into a difficult group alongside the likes of Austria, Denmark and Croatia, they will need to be at their best to get all the points they can to qualify for the knockout stages.

With that in mind, they also need some of their best players on the pitch. Hence, here is a look at if Kylian Mbappe is playing for France against Croatia.

Is Kylian Mbappe playing against Croatia?

With Kylian Mbappe having been substituted at half-time in France's opening game against Denmark in the UEFA Nations League, the most obvious question that arises is whether the Paris Saint-Germain (PSG) forward was removed from the match due to tactical reasons or whether he had some concerns.

An ecstatic @IbrahimaKonate_ describes when he discovered he'd been called up, and how Les Bleus welcomed the @LFC defender 🤗#FiersdetreBleus pic.twitter.com/LLzkviY7qP

During the first half against Denmark, Mbappe seemed to have been struggling with an injury before he was eventually replaced by Christopher Nkunku. Speaking of Mbappe's injury concern after the game, France's assistant coach Guy Stephan said, "Kylian has a knee issue. I don’t know the exact nature of it. He’s going to undergo medical exams."

With France set to feature in their second UEFA Nations League game in three days, it is unlikely that Mbappe will feature in the game even if he is deemed fit. The 2018 World Cup winners will want to protect their star forward, with two more games lined up shortly after the match against Croatia.

While the injury to Kylian Mbappe is undoubtedly the biggest setback for France, they will also be without Manchester United centre-back Raphael Varane, who has a muscular problem. With two top stars for Les Bleus sidelined, below is a look at our France vs Croatia predicted starting line-ups: