Football matches are interesting, people say but the referee who was moderating this match was caught in a rugby game where players clashed, and he got to see it first hand when he managed to do a somersault saving himself from the clash. On September 13, Wake Forest took on North Carolina in an ACC clash to open week 3 of the college football season. The netizens are all praise for the match referee and twitter is abuzz with hilarious reactions after the video went viral.

According to reports, on September 13, both Wake Forest and North Carolina teams played a game with an unchallenged record of 2-0. In his first season as the Tar Heels Head Coach, Mack Brown led the team to victories over South Carolina and Miami to open the football season. The match was great with Wake Forest performing brilliantly, however, it was the referee who stole the show from the first half of the match. In an effort to come in between the two groups, the referee performed an incredible somersault flip in the event with the commentators highlighting the incredible match moment.

All time athleticism from the ref pic.twitter.com/u0fj44ae6A

The video has gone viral 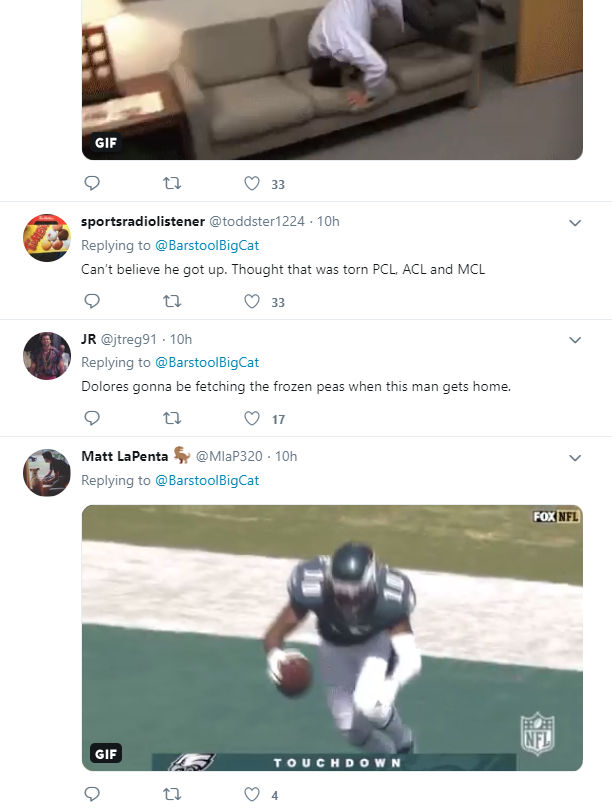