Wales Vs Belgium Live Stream: How To Watch FIFA World Cup Qualifiers In India, UK And US?

Wales will welcome Belgium to the Cardiff City Stadium in the final game week of the European World Cup Qualifiers. Here is how to watch Wales vs Belgium Live. 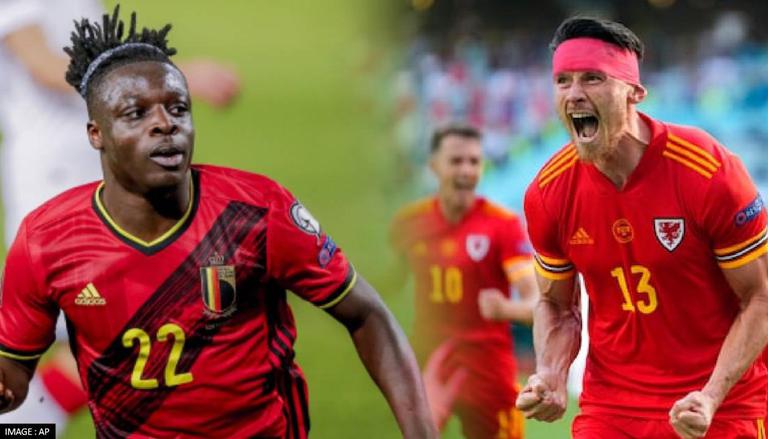 
Wales will welcome Belgium to the Cardiff City Stadium in the final game week of the European World Cup Qualifiers on Tuesday, November 16 (Wednesday, November 17, 1:15 AM IST). While Belgium have qualified for the Qatar 2022 FIFA World Cup, Wales need at least a draw to ensure they make it to the playoffs.

The Welsh national side also can make it to the playoffs despite the defeat, but that will require the Czech Republic to lose or draw against Estonia. Another scenario that can take Wales through to the playoffs is if Wales lose by one goal and the Czech Republic manage to win by just one goal, it would leave the two teams on equal points and goal difference, but with Wales having the better Head-to-head result they will go through.

In terms of team news, Wales will be without Ethan Ampadu, who will miss out after being ruled out through suspension, while Gareth Bale too misses out after being left out of the squad. As for Belgium they have secured qualification and have sent the Real Madrid pair of Thibaut Courtois and Eden Hazard, Jason Denayer and second-choice goalkeeper Simon Mignolet back to their respective clubs.

Sony Pictures Sports Network has the rights to stream the European World Cup Qualifiers. Fans in India can watch the match on the Sony SonyLIV website/app or on the Sony Ten 2 SD or HD channel. Fans can additionally watch the Wales vs Belgium game on the JioTV mobile app.

Fans in the United Kingdom can watch the game live on ITV or the Sky Sports Network including the SkyGo app. Meanwhile, fans in the United States of America can catch the live action on ESPN, TUDN USA and on the TUDN app.

WE RECOMMEND
World Cup Qualifiers: What happened to Neymar? Will he play for Brazil against Argentina?
San Marino vs England Live Stream: How to watch FIFA World Cup qualifiers in UK, US, India
FIFA World Cup: Which teams have qualified for Qatar 2022? Check full list of 32 nations
When is the draw for FIFA's World Cup playoffs? Who could Cristiano Ronaldo & Co. face?
FIFA World Cup 2022: Why is Zlatan Ibrahimović suspended for Sweden's play-off Semifinal?
Listen to the latest songs, only on JioSaavn.com