Juventus star Cristiano Ronaldo is known to possess one of the best car collections in the world. Here we take a look at his impressive car collection.

Cristiano Ronaldo turned 35 on February 5. He received a heap of wishes from fans and fellow footballers from across the globe. Despite entering the twilight of his career, the global sporting icon continues to impress. He has already scored 19 goals in the Serie A for Juventus this season. The Portuguese superstar was gifted a beautiful Mercedes SUV by wife Georgina Rodriguez on his birthday. Let's take a look at Ronaldo's cars to get some insight into what the Juventus superstar likes to drive around on the streets of Rome.

Georgina Rodriguez gave a car to Cristiano Ronaldo for his birthday! pic.twitter.com/G1FwvMBm8l 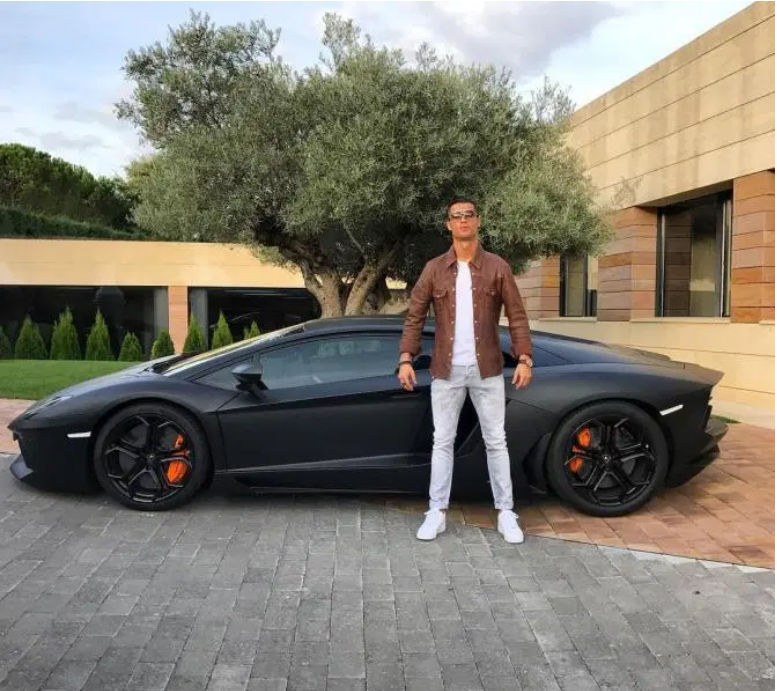 Cristiano Ronaldo owns a host of supercars ranging from Aston Martins to Audis, BMWs to Bentleys and Mercedes to Maseratis. Cristiano Ronaldo loves V-12 powered Italian supercars. The Juventus forward owns two Ferraris and a Lamborghini Aventador LP 700-4. The Aventador is a serious performance machine capable of achieving some high speeds on the race track. 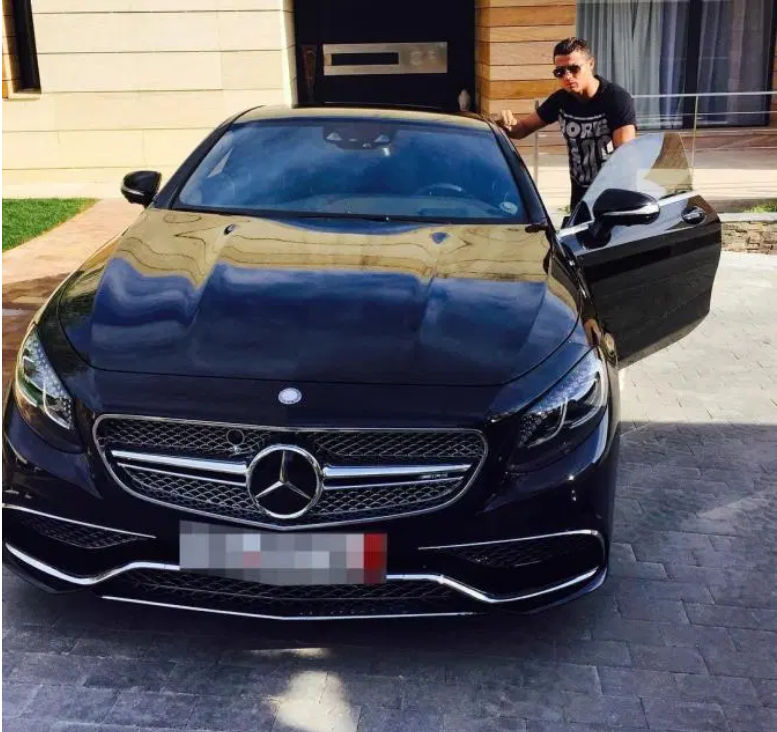 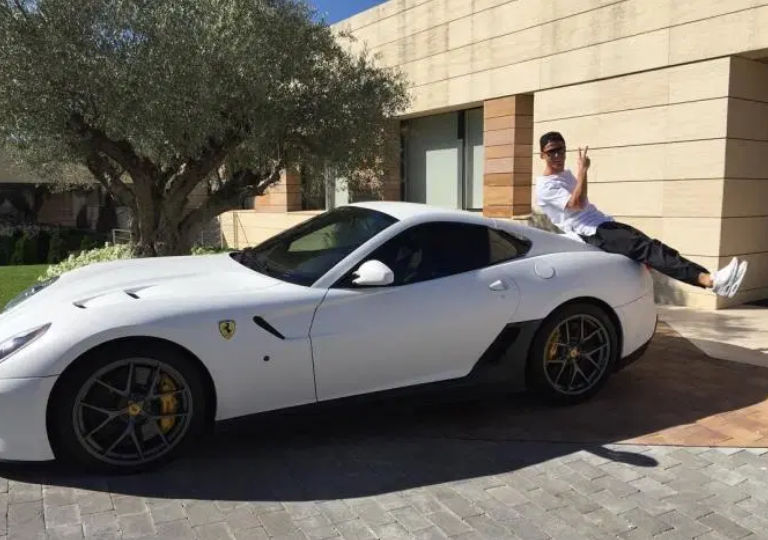 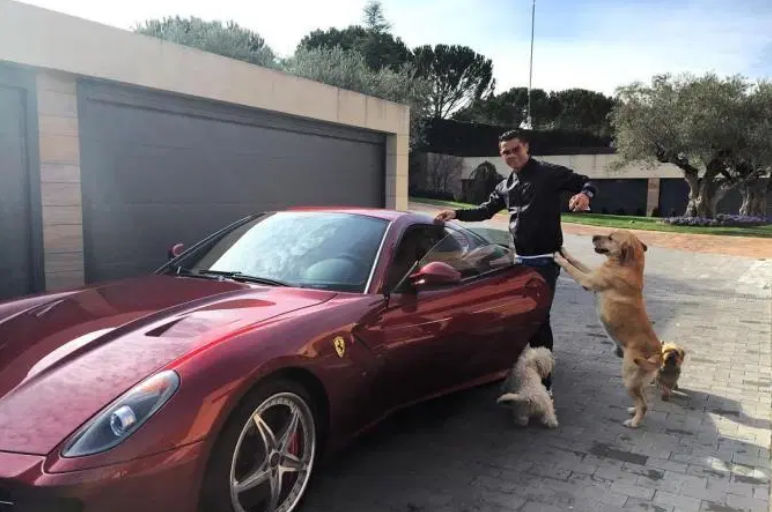 The Agnelli family, who own Juventus and popular car brand Fiat, funded the £99 million that saw Ronaldo join the Italian champions a couple of seasons ago. They will hope that the iconic Portuguese captain will flock to one of their stores and pick up a Fiat to promote the brand. 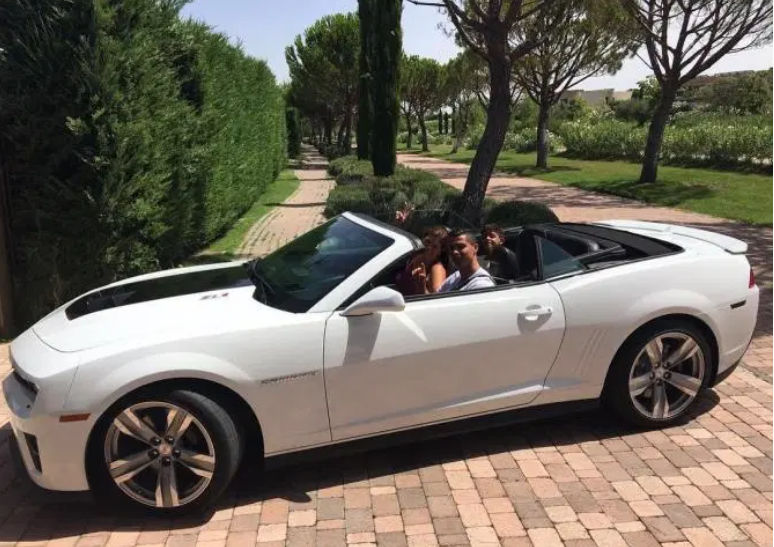