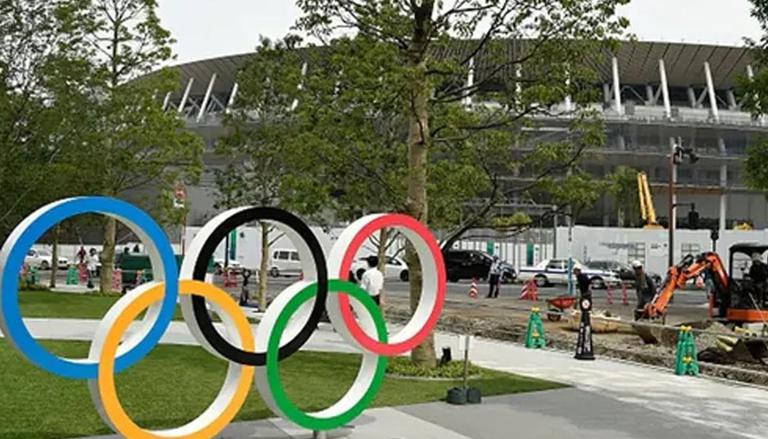 
The Australian athletic team comprising of 63 members in the Tokyo Olympics has been isolated after they came in contact with the US pole-vaulter who tested positive for COVID-19 on July 28, Wednesday. Two-time reigning world champion pole-vaulter, Sam Kendricks tested positive for the virus on Tuesday. Following this, the Australian Olympic Committee on Thursday released a statement that read "members of the Australian track and field team now undergoing testing procedures in line with Australian Olympic team protocols" after they came in close proximity with Kendricks.

The US Olympic and Paralympic Committee (USOPC) took to Twitter to confirm the COVID positive result of the pole vaulter. The USOPC mentioned that Sam Kendricks "will not compete" in the Tokyo Olympics 2020 games any further. In alignment with local rules and protocols, he has been transferred to a hotel to be placed in isolation and is being supported by the USATF and USOPC staff. The USOPC refused to provide more information about Kendricks "out of respect." Adding to the statement, the Australian Olympic Committee also confirmed that the 63-member team will remain isolated until the testing procedures are completed.

(1/3) The health and safety of our athletes, coaches and staff is our top priority. We are saddened to confirm that Sam Kendricks tested positive for COVID-19 and will not compete in the Olympic Games Tokyo 2020.

The Tokyo Olympics 2020 organizers on Thursday announced 24 new COVID-19 cases, which included three athletes and six games-related personal and fifteen contractors. The first COVID-19 positive case after the beginning of the Tokyo Olympics was a Dutch rower Finn Florijn after he finished his heats. Meanwhile, participants and/or team members from the Czech Republic, the USA, Chile, South Africa, and the Netherlands are among the other contingents that have been hit by the virus after landing in Tokyo. The fresh additions spiked the total number of games related cases to 193 excluding the cases reported in airports and in training camps.

Meanwhile, the Japanese government has rubbished any link to rising coronavirus cases in Japan with the Tokyo Olympics on Thursday. International Olympic Committee spokesperson Mark Adams toll during a press meet that there was nothing to suggest the link between the Games Village and the rising figures in Japan. There is not a single case of an infection spreading to the Tokyo population from the athletes for the Olympic movement, he told the reporters. Meanwhile, Japan's daily caseload topped 9000 cases nationwide on Wednesday. Tokyo itself reported about 3,177 cases on July 27, bringing the total of Japan's cases to 8.93 lakhs.