Naomi Osaka in her tweet stated that she was petrified when she heard shouting and saw people running,yelling about shooting incident outside Barclays center. 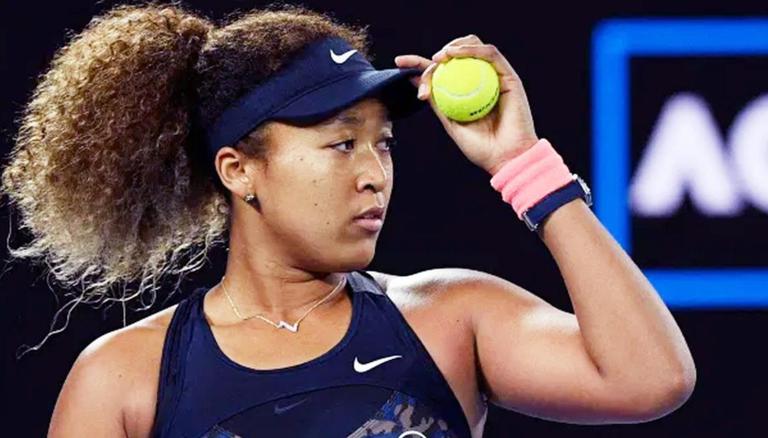 
US tennis star Naomi Osaka on Sunday took to Twitter and tweeted about the presence of an 'active shooter' in Barclays centre New York City. The tweet by the former World No 1 comes just days after Texas school shooting. The shooting incident was reported following the Gervonta Davis vs Rolando Romero Showtime pay-per-view fight in the arena.

Taking to Twitter, Naomi Osaka wrote, "I was just in the Barclays center and suddenly I heard shouting and saw people running, then we were being yelled at that there was an active shooter and we had to huddle in a room and close the doors, I was so petrified man.I really hope everyone made it out safely, since I’m tweeting this we made it out ok".

Sports Illustrated reported that the crowd inside the stadium that headed for the exits after the fight immediately starts rushing back into the arena. The report states that a man with a young child trying to exit out a different door said there were shots fired outside the front door. A source while speaking to the publication said that there were no shots fired inside Barclays.

Gervonta Davis retained his WBA Lightweight Championship on Saturday night beating Romero in the sixth round. Davis and Romero were supposed to fight in December, but the challenger (Romero) was taken off the card due to charges pressed against him which were being investigated. Davis went on to beat replacement Isaac Cruz by unanimous decision, after having knocked out every opponent since 2015.

Coming to the match Davis landed a powerful left hand near the corner thanks to which Romero fell forward into the ropes. Romero struggled to get up and when he did he was wobbly the whole way referee David Fields ended the fight and stopped the fight at 2:39 of the sixth round. At the time of the stoppage, two judges had Davis ahead, 48-47 and 49-46, and the third had it 48-47 for Romero.  Davis who is 27-0 with 25 KOs had to go the distance in his last win for only the second time in his career.