In a last minute face-saving act & passing the buck, the BFI is now trying its best to explain why & how they took a decision that had backfired & was reversed

In a last minute face-saving act & passing the buck, the Boxing Federation of India is now trying its best to explain why & how they took a decision that had backfired and had to be reversed later on. Republic TV is in possession of BFI secretary Jay Kolhi's explanatory note and BFI minutes of the selection meeting that clearly laid down the rules of Olympic qualification for boxing further proving how they violated their own rules to accommodate MC Mary Kom a place for Olympic Qualifier without a trial. The minutes of the BFI selection meeting held on August 22 clearly spells out the rules that only allowed the gold or silver medalist of the World Championship 2019 in women's category a direct entry to the qualifier without a trial but BFI later said all the medalist will be considered - thereby allowing bronze medalist Mary Kom to go for qualifier without meeting Nikhat Zareen who has been asking for a trial.

Mary Kom had infamously said "who was she (Nikhat)? I did not know her." Nikhat had replied saying the legendary Mary Kom was also a habitual verbal abuser. 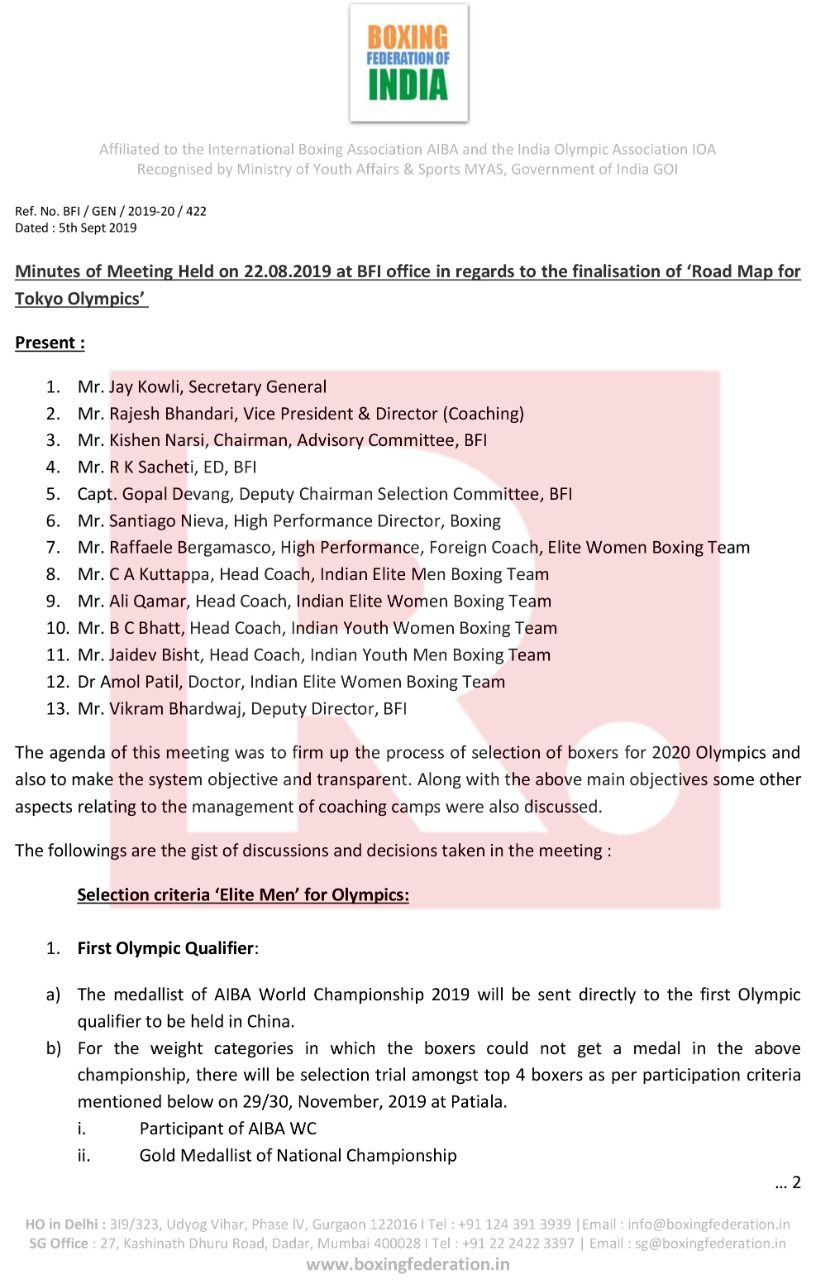 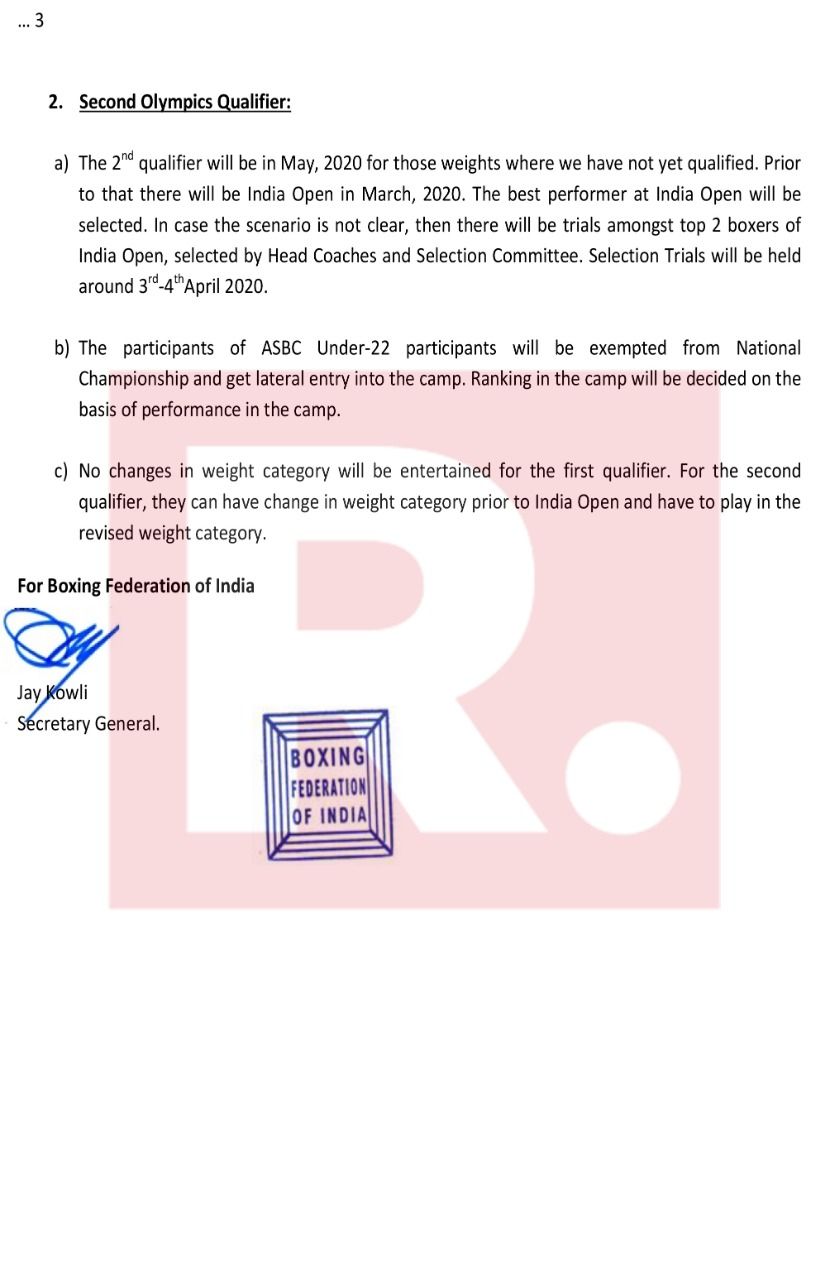 BFI secretary Jay Kohli in a clarification says: Since some of you ask me regarding Marykom-Nikhat issue, this is what I had communicated to President, Advisory Committee, Selection Committee + even the SAI functionaries incl DG SAI day before y'day in a very clearcut manner & as many words: