Sebastian Vettel Announces Shock F1 Retirement; 'Being A Father, Want To Be With Family'

Four-time world champion Sebastian Vettel joined Instagram on July 28 to shockingly announce his decision to retire from F1 at the end of the 2022 season. 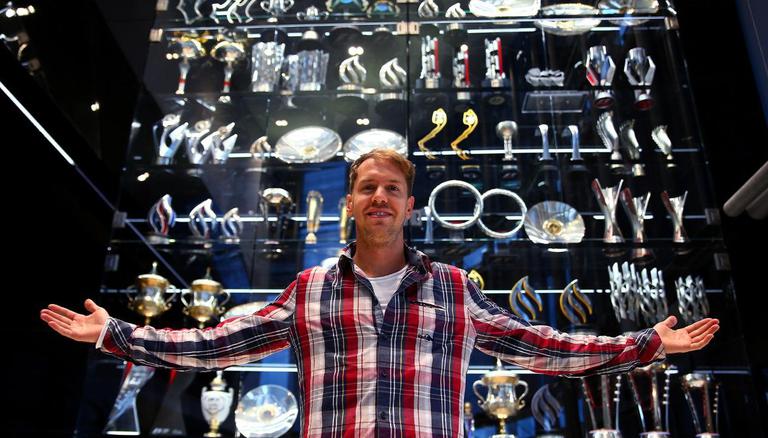 
Four-time world champion Sebastian Vettel joined Instagram on July 28 to shockingly announce his decision to retire from F1 at the end of the 2022 season. The Aston Martin driver revealed that he is clear on his decision to walk away from the sport as he is keen on spending more time with his family.

Sebastian Vettel, who was not on Instagram until July 28, created an account on this social media app to upload a video, where he shockingly announced his decision to retire.

The German racer, who won four Drivers' Championships with Red Bull from 2010 to 2013, said, "The decision to retire has been a difficult one for me to take, and I have spent a lot of time thinking about it," Vettel said in a statement released by Aston Martin.

"At the end of the year I want to take some more time to reflect on what I will focus on next; it is very clear to me that, being a father, I want to spend more time with my family. But today is not about saying goodbye. Rather, it is about saying thank you - to everyone - not least to the fans, without whose passionate support Formula 1 could not exist."