What happened to Fau Vake? The former XFC middleweight champion died in the hospital after getting attacked in central Auckland last Sunday. 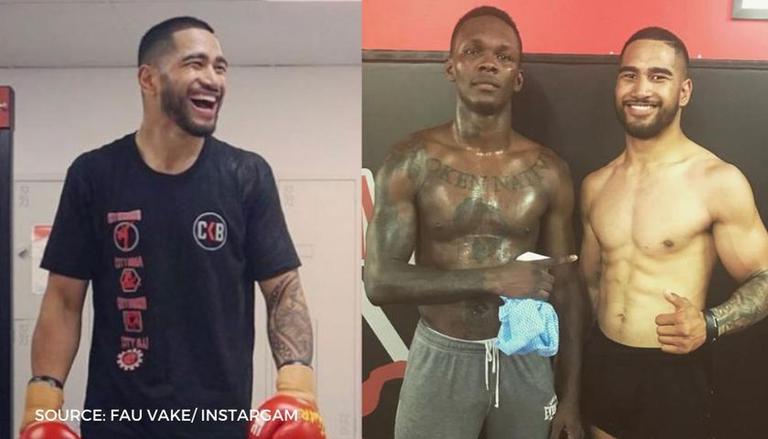 
Former XFC middleweight champion Fau Vake recently passed away. The City Kickboxing fighter was admitted to a hospital last Sunday after getting attacked on Symonds Street in central Auckland. He was allegedly in a critical condition and after days of battle, succumbed to his injuries.

What happened to Fau Vake?

Fau Vake cause of death: how did Fau Vake die?

As per NZ Herald, police officials are asking central Auckland natives who saw the assault happen to come forward. “If you can assist our enquiries, please contact Police on 105 quoting the file number 210516/8173,” said Geoff Baber, Detective Senior Sergeant of the Auckland City CIB. While police didn’t reveal many details about what happened to Fau Vake, it’s been rumoured that Vake was the victim of a “coward punch” while he was waiting for a taxi.

Vake is survived by his four-year-old daughter, as well as three brothers who are also involved in martial arts. Vake’s partner Christina Williams also paid tribute to her “high school sweetheart,” calling him an extremely loving, caring and giving person.

In the past, both Israel Adesanya and his coach Eugene Bareman have talked to the media about the rising cases of “coward punches,” wishing for some much stricter penalties. “In the past decade, there have been numerous deaths from punches thrown when people are not looking. Given the massive publicity these crimes have received, no one is dumb enough to think there is not a serious risk of death. There is no excuse, it should be considered attempted murder or murder,” Adesanya told TVNZ.