What happened to Marc Marquez? The six-time MotoGP World Champion has been out of action since last July as a result of a fractured arm. 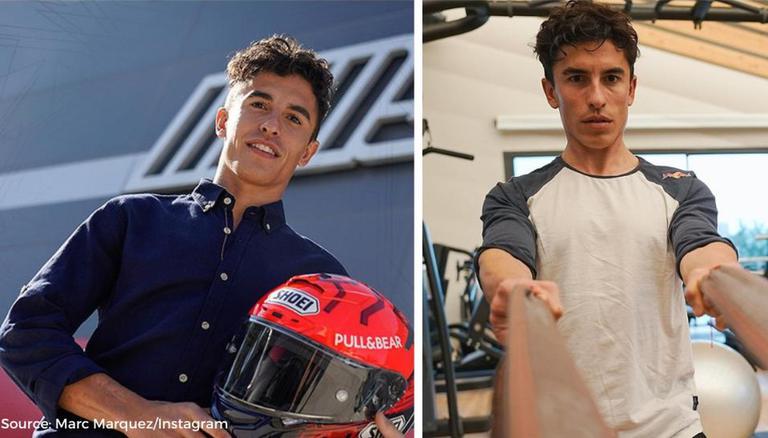 
Repsol Honda Team were dealt with a huge blow ahead of the MotoGP 2021 season when Marc Marquez confirmed that he will be missing the opening two races in Qatar. The six-time Grand Prix World Champion has been out of action since last July when he fractured his right arm. With Marquez sidelined since a long time, it raises the questions, 'What happened to Marc Marquez?' and 'When will Marc Marquez return?'

Marc Marquez accident took place at the Spanish Grand Prix last season where he had a heavy fall and broke his right arm. The Spanish driver who has been sidelined ever since is expected to undergo a further medical check-up on April 12 according to Honda. Marquez confirmed the news that he will not be participating in the Qatar Grand Prix on his official Instagram handle.

Marquez wrote, "After the last check-up with the medical team, they have advised me not to participate in the two Qatar races so we will continue with the recovery to return to compete as soon as possible." The Spanish champion has since undergone three operations, the last of which came in December. His arm began to show signs of recovery following the third operation, with the Honda racer cleared to begin training with bikes again earlier this month.

However, Marquez's doctors have advised him against racing to avoid strain on his recovering humerus. "After the last review with the medical team, the doctors have advised me that the most prudent thing was not to take part in the Qatar Grand Prix and to continue with the recovery plan that we have followed in recent weeks. I would have loved to be able to participate in the opening race of the world championship, but we will have to continue working to be able to recover the optimal conditions that allow us to return to competition," said Marquez.

The six-time Grand Prix World Champion is expected to return at the Portimao circuit in Portugal on April 18 but his return is conditional on the evaluation of the medical team. As expected HRC test rider Stefan Bradl took his place in the opening two races and finished the races in eleventh and fourteenth respectively. The Repsol Honda Team will be hoping for the Spanish driver to recover as soon as possible since he has the experience of a six-time MotoGP World Champion.