The Winter Olympics, scheduled to be held next year in Beijing from Feb 4, 2022, will see seven new events, including women's moonbob and ski jumping. 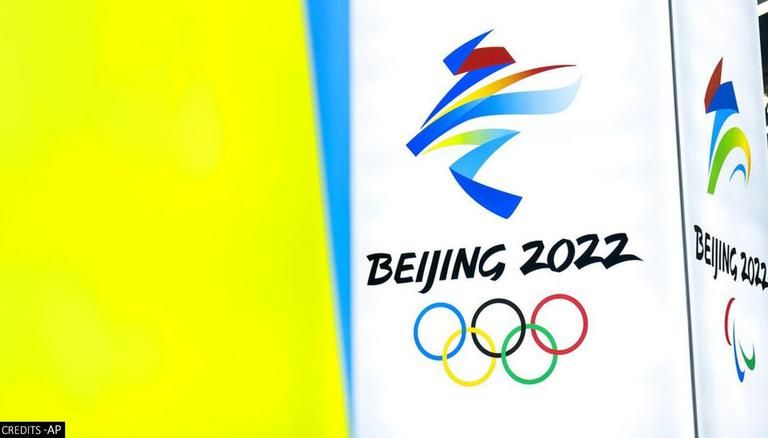 
As the Tokyo Summer Olympics reached its climax with spectacular performances from athletes across the world, sports enthusiasts will now be eagerly waiting for the Winter Olympics, scheduled to be held next year in Beijing.

Generally organised two years after the Summer Olympics, the COVID-19 pandemic has shortened the gap for the Beijing event and the Winter Olympics is now less than six months away. Now, the sporting world will need to reset and re-configure its plans in the 181 days between the end of the closing ceremony in Tokyo and the start of the opening ceremony in Beijing on Feb. 4 (nine days before the Super Bowl at SoFi Stadium). The competition is sure to face scrutiny similar to this year's Olympic Games due to COVID-19 and added political pressures on China for its history of alleged human rights violations.

Summer and Winter Olympics have been separated by two years since 1992.  The postponing of the 2020 Tokyo Olympics brought the two Olympic Games closer than when they were held on the two-year gap cycle.

When is the next Winter Olympics?

The Beijing Olympics will make it the third consecutive Olympic event to be held in Asia. The Games will kick off on February 4 in Beijing's redesigned National Stadium, also known as the Bird's Nest. Notably, the stadium was a highlight of the 2008 Summer Olympics. Beijing will be the first city to host both the Summer and Winter Olympics.

The official torches for the #Beijing2022 Olympic and Paralympic Winter Games have been unveiled! 🔥❄

However, due to China's alleged mistreatment of Uighur Muslims in Xinxiang and its current conflicts with Hong Kong, Olympic delegations in Japan have already begun discussing the possibility of boycotting the Beijing Games. As the Olympics approach, such calls are expected to grow increasingly louder. China is currently engaged in an exceedingly repressive crackdown, allegedly violating human rights. The country, according to Human Rights Watch, is the only Olympic host actively perpetrating crimes against humanity.

Beijing Olympics 2022: What are the new events

There's also the possibility that the Winter Olympics will be affected by COVID-19. Although vaccination rates in Beijing are said to be as high as 90%, it's impossible to predict how the coronavirus will evolve over the next six months. Tickets are yet to be sold, and IOC officials have recognised that the Games may be staged without spectators.

It's also unknown whether the Olympics will be staged without NHL players for the second time in a row. After the arrival of NHL professionals in 1998, the men's hockey competition became a major attraction.

When is the next Summer Olympics?

The summer Olympics will be held in Paris from Friday, July 26 to Sunday, August 11, 2024.  According to the event's official website, the 2024 Games will include breakdancing, sport climbing, skateboarding, and surfing in addition to the regular 28 sporting events.  According to reports, the Paris 2024 Board of Directors has approved a climate change policy to reduce greenhouse gas emissions and encourage venues to use more renewable energy.