WWE Hell In A Cell:Here Are The Top Moments From The Demonic Structure

Hell In A Cell is arguably the most dangerous match in WWE history. This Sunday, Seth Rollins defends the WWE Universal Championship against Bray Wyatt

'Hell In A Cell' is arguably one of the most dangerous stipulation matches of WWE. Be it the Attitude Era, Ruthless Aggression Era or the current era, the Hell In A Cell has witnessed many superstars put their bodies and careers on the line to achieve greatness. Coming back to the structure, the original Cell was 16 feet high and weighed over two tons after which it was replaced by a more robust version which is 20 feet high and weighs five tons. There is no way out of the demonic structure as the only way to win is by pinfall or submission. So, without any further adieu let's take a look at some of the top moments.

Top moments from 'Hell In A Cell' 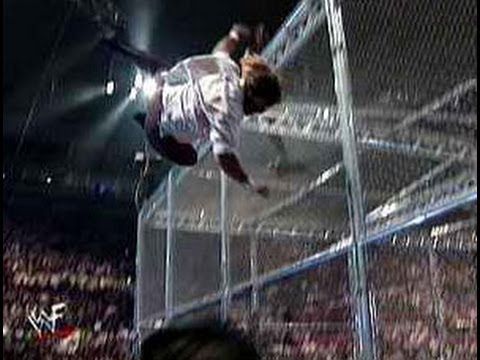 Both Undertaker and Mick Foley were involved in one of the brutal matches of the Attitude Era inside Hell In A Cell. The 'Deadman' seriously injured Mankind in that contest. Both the superstars were seen fighting on top of the cage during which the 'Phenom' threw the Hardcore legend from the top of the cell. This match was a spine chilling experience for all the viewers and even the commentators Jim Ross and Jerry 'The King' Lawler were left shell-shocked. This was a match where two former best friends wanted to gain supremacy over the other. Both HHH & HBK were involved in some high-octane matches for the World Heavyweight Championship. But this one was a non-title match. This match also had its fair share of brutality as both men tore each other apart. In the end, the 'King of King's performed two pedigrees to pick up the win.

READ | WWE: Stone Cold to Roman Reigns; wrestlers The Rock is friends with 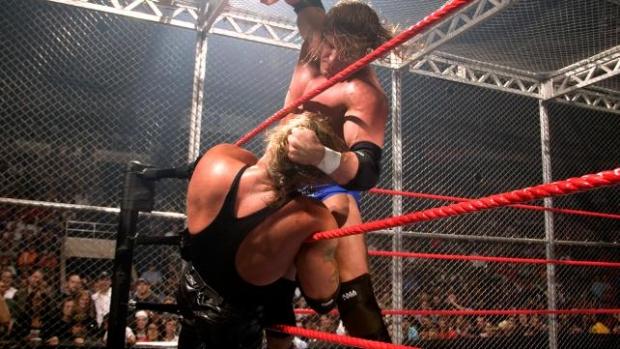 Just as the 2004 edition of the pay-per-view, even the 2003 edition featured two best friends squaring off against each other. Kevin Nash (Diesel) faced HHH for the World Heavyweight Championship inside the demonic structure. However, what added more spice to this rivalry was that Mick Foley was appointed as the special guest referee for this match. The 'Cerebral Assasin' defeated Kevin Nash and continued his 'Reign of Terror'. 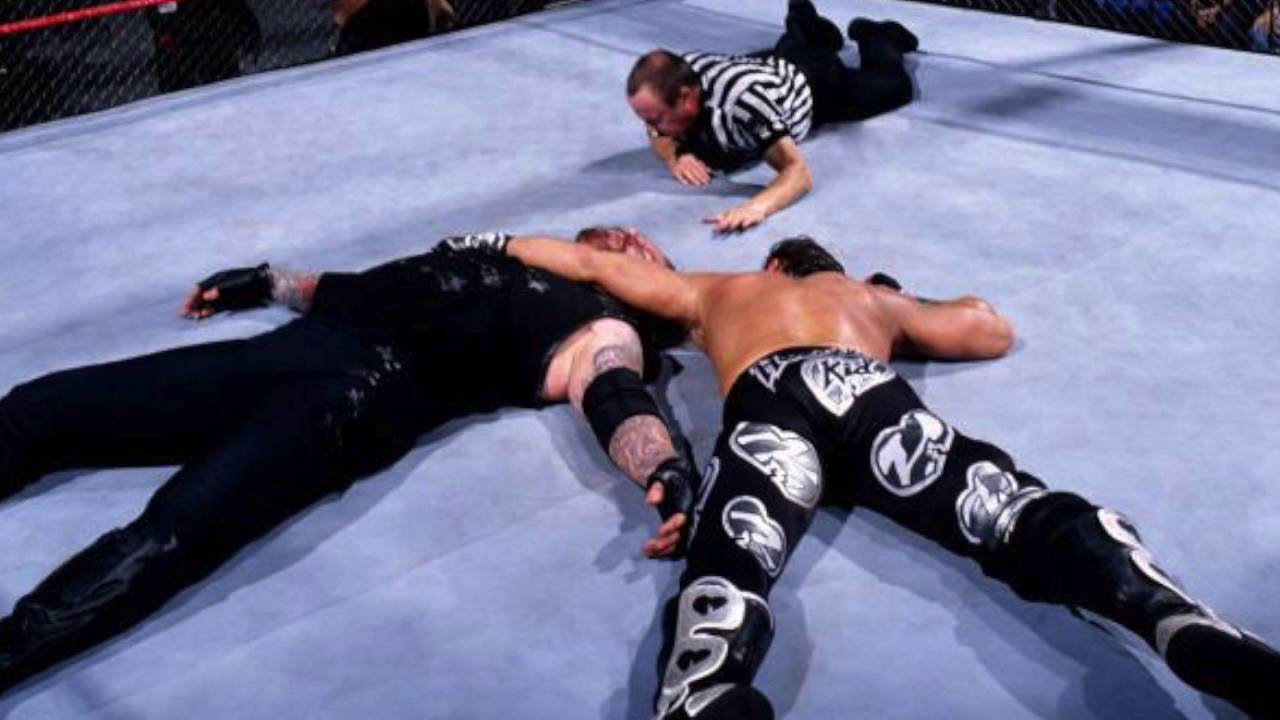 This was the first-ever Hell In A Cell that featured two of the finest wrestlers of all time and if you thought that the Undertaker would have won this match then you are mistaken. Well, the Deadman was about to win the contest. However, his younger brother Kane made his debut and delivered a Tombstone Piledriver on him as HBK pinned the Phenom to pick up a win. The very first match inside the unforgiving structure paved way for one of the most iconic rivalries in the history of sports entertainment between Kane and the Undertaker. Later, the duo would also form a team named 'The Brothers of Destruction'. 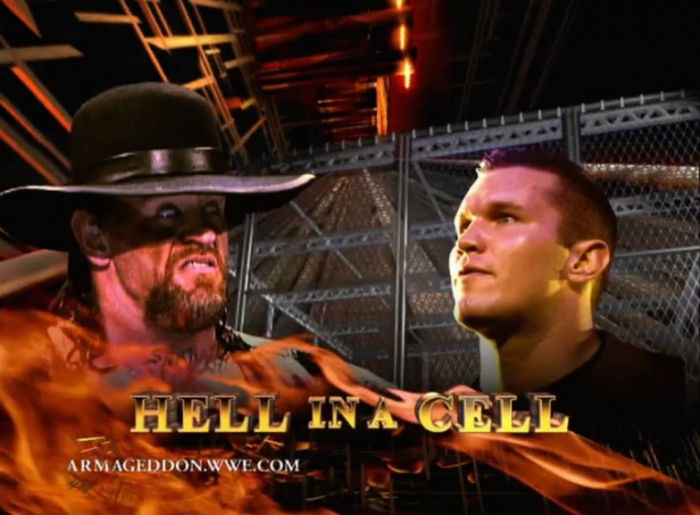 Without a doubt, this one takes the top spot. Both Undertaker and Randy Orton were feuding against each other throughout 2005 and this rivalry had to end and there was no better way to settle the matter at Armageddon which was also the final pay-per-view of that year and that too inside Hell In A Cell. Orton had lost to The Undertaker at Wrestlemania 21. However, a couple of months later he assaulted Taker and confirmed that he was officially a part of Smackdown. During this feud, Randy Orton called himself the 'Legend Killer' after he had burned the Undertaker alive during their casket match at No Mercy. Undertaker had the last laugh as he destroyed the youngest-ever World Heavyweight champion in WWE history at Armageddon to end their rivalry.

Seth Rollins to face Bray Wyatt inside the Cell

Bray Wyatt (The Fiend) will meet Seth Rollins at the Hell In A Cell pay-per-view for the WWE Universal Championship which will be taking place at Golden 1 Center in Sacramento, California on October 6. Heading into the event, Wyatt has succeeded in intimidating Rollins in the last two episodes of Raw. This rivalry started after Seth Rollins was attacked by The Fiend after he had successfully retained his title against Braun Strowman at the Clash of Champions. As mentioned earlier, there will be no way out for Seth Rollins and the only way that he can prolong his title reign as well as get rid of his biggest nightmare is either by pinfall or submission.

READ | WWE Hell In A Cell: Everything about the PPV and top 3 matches