Andy Murray has expressed his displeasure about the changes made to Wimbledon mixed doubles schedule. He took to Twitter on Thursday to express his thoughts. 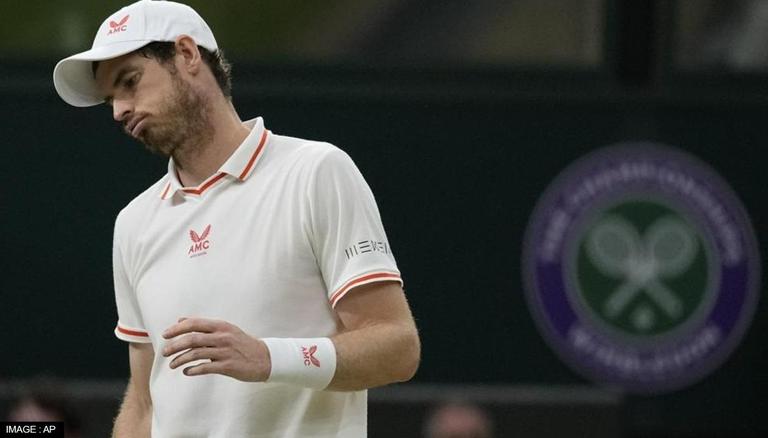 
Former World no. 1 Andy Murray took to his official Twitter handle on Thursday to express his thoughts on the latest schedule released by Wimbledon for its 2022 tournament. Murray expressed displeasure over the All England Club’s decision of moving the Wimbledon mixed doubles final to an earlier date, which according to Murray would lead to a decrease in top doubles players signing up for the event. As per the new schedule, the mixed doubles event will be reduced to a 32-team draw, and the final, which earlier used to be the last match of the tournament, will now move to Thursday.

Murray also said that looking at the current schedule, he thinks only top singles players who have lost their first-round matches might decide to play the mixed-doubles. In his last tweet, Murray said, “If you change that to Friday/Saturday sign in you increase that pool of players significantly. More top doubles players would play in this scenario too I think?”

I agree with the changes to mixed doubles making it a smaller draw but not moving final much earlier. I think if it started later due to the shorter draw you could make the sign in on Friday afternoon and it finished on Saturday/Sunday it would encourage more top players to play

WE RECOMMEND
Andy Murray back in 'good books' after reunion with missing tennis shoes and wedding ring
Budge Patty, 1950 Wimbledon, Roland Garros champ, dies at 97
Andy Murray to skip Davis Cup after loss to Alexander Zverev; 'not sure I deserve to play'
Andy Murray backs COVID protocols for Australian Open 2022; 'It would be great'
Tsitsipas takes dig at Andy Murray: 'less bathroom breaks' make for 'less complaints'
Listen to the latest songs, only on JioSaavn.com