The International Tennis Integrity Agency (ITIA) on Friday imposed sanctions on six players for their involvement in a match-fixing scandal. 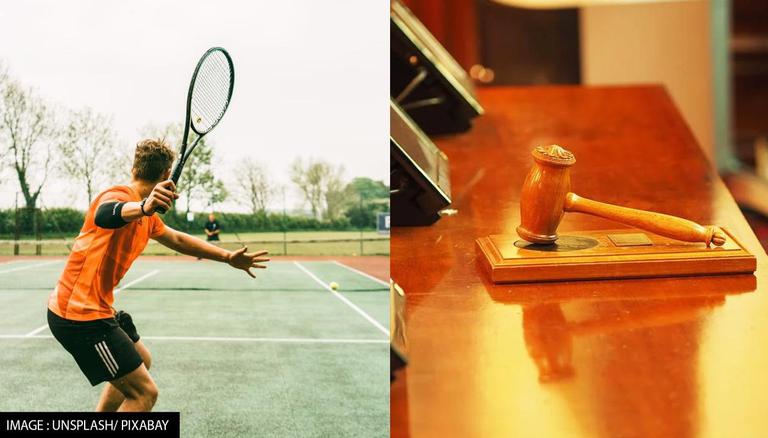 
The International Tennis Integrity Agency (ITIA) on Friday imposed sanctions on six players over their involvement in a match-fixing scandal. The ITIA imposed the embargoes after the players were pronounced guilty by a Spanish court following a five-year-long investigation. The players were convicted as part of a wider case involving organised crime, including betting. The players have now been banned from playing or attending any tennis tournament that comes under the jurisdiction of the world tennis governing body or national federations.

"The conclusion of this long-term investigation is an important moment for tennis in its fight against corruption. Whilst we take no pleasure in seeing six individuals receive criminal convictions and bans, the message is clear: match-fixing can lead to a jail sentence and can end your career in tennis. It also serves as a warning that organised crime is targeting sport, and governments and law enforcement agencies, as well as anti-corruption bodies in sport, need to take that threat seriously," ITIA Chair Jennie Price said in a statement.

"This is one of the most significant infiltrations of tennis by organised crime that we have seen. We welcome the involvement of law enforcement agencies and the prosecution of entire criminal networks, not just the players involved. This ruling sends a strong message that match-fixing is a crime which can see criminal convictions," ITIA CEO Jonny Gray said.