WWE in its statement has said that the operation was needed for Jean Paul Levesque after a cardiac event, which was caused by a genetic heart issue. 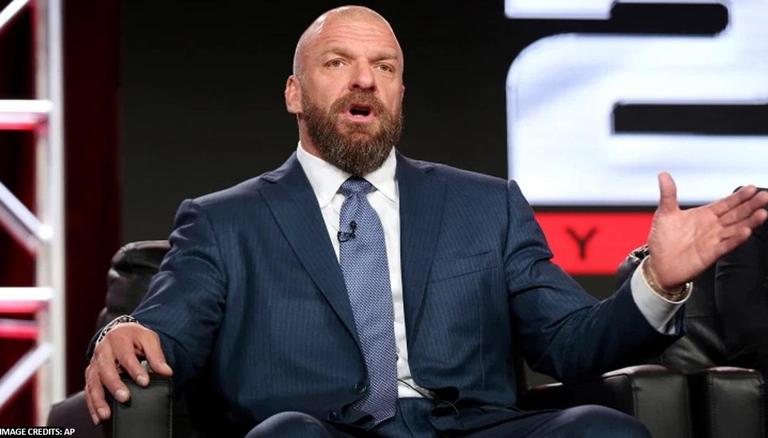 WWE has now released an update regarding Paul Levesque cardiac arrest stating that Triple H has undergone a successful procedure at Yale New Haven Hospital in New Haven, CT last week. The statement further said that the operation was needed after a cardiac event, which was caused by a genetic heart issue.

"Paul Levesque, a.k.a. Triple H, underwent a successful procedure last week at Yale New Haven Hospital following a cardiac event. The episode was caused by a genetic heart issue and Paul is expected to make a full recovery." https://t.co/daTT1SnBUz

Triple H has also been the founder and executive producer of WWE’s NXT brand which has produced some amazing talents who are currently doing well in Raw and Smackdown brands. As per the report from Fox News WWE president and chief revenue officer Nick Khan had told MMA in August that NXT would be going in a different direction.

READ | 'Escape The Undertaker': WWE's film starring The New Day to stream on Netflix from Oct 5

READ | Who will John Cena face next? 16-time champion returns at this week's WWE SmackDown

Coming to Triple H WWE career the legendary wrestler has a decorated career and also completed his 25 years in the company. The Game is a 14-time World Champion and remained one of WWE’s most hated and beloved villains. Jean-Paul Levesque made his debut with WWE back in April 1995 as “Hunter Hearst Helmsley,”  Triple H's character only blossomed as years passed by, as fans began to see him as a villain with a leather jacket and a sledgehammer. Triple H has also won the Intercontinental, European and tag team titles. He is also a two-time Royal Rumble winner having won the Pay Per View event both in 2002 and 2016, and also won the King of the Ring tournament in 1997.