The WWE board is currently investigating a secret three million dollar settlement made by CEO Vince McMahon, towards a former employee of the company. 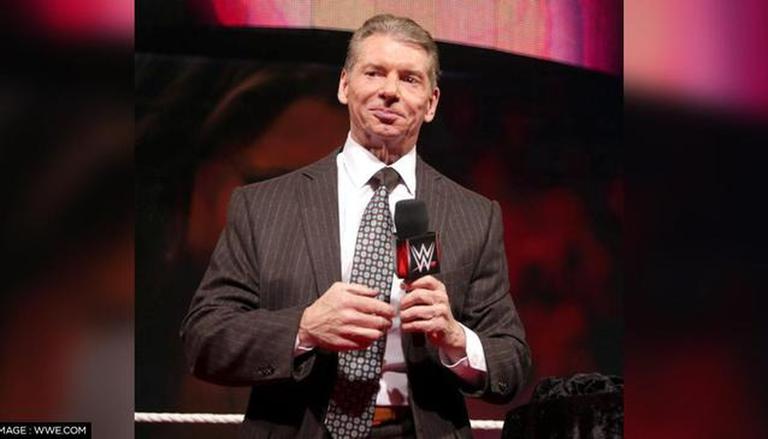 
The World Wrestling Entertainment (WWE) board is reportedly investigating Chairman Vince McMahon in relation to a secret $3 million settlement with a former WWE employee, with whom he allegedly had an affair. According to a report by The Wall Street Journal, the agreement between McMahon and the ex-employee is intended to prevent the woman from discussing her relationship with McMahon or making critical statements about the WWE boss. Speaking to the American daily, a WWE spokesman also informed that the relationship between them was consensual.

McMahon is currently 76-year-old and is married to Linda McMahon, who served as the CEO of WWE and as Small Business Administration chief in the administration of former US President Donal Trump, who is also a WWE Hall of Famer. As per reports, the hush money settlement was struck in January and the board investigation on the matter commenced in April. In the meantime, the board’s probe has also revealed nondisclosure pacts pertaining to misconduct, from another former woman employee of the wrestling promotion.

While WWE didn’t respond to a request for comments on the matter by CNBC, it is now known that the board retained Simpson Thacher & Bartlett LLP, a law firm from New York to probe the matter. Meanwhile, speaking to the Journal, McMahon’s lawyer Jerry McDevitt has revealed that the ex-employee didn’t make any claims about harassment by McMahon. McDevitt further informed that the promotion hasn’t maid her any money.

READ | Stephanie McMahon takes leave of absence from WWE; take a look at what she had to say

Earlier in May, Vince and Linda McMahon’s daughter, Stephaine McMahon who serves as an executive to the company, took a break from her WWE responsibilities. Putting out her thoughts on Twitter, she said, “WWE is a lifelong legacy for me and I look forward to returning to the company that I love after taking this time to focus on my family”. Although WWE is publicly traded company, McMahon owns the majority of the company’s voting shares, after taking over the company from his father in 1982.

However, McMahon has been subject to many controversies over the years. Back in 1993, McMahon was indicted on federal charges after he and several other wrestlers used anabolic steroids. Later in 1999, the company came under fire after wrestler Owen Hart, passed away after falling down from an arena’s rafters, during a stunt. Owen was the brother of the legendary superstar Bret Hart, and the company had to pay USD 18 million, to compensate for the tragic loss.